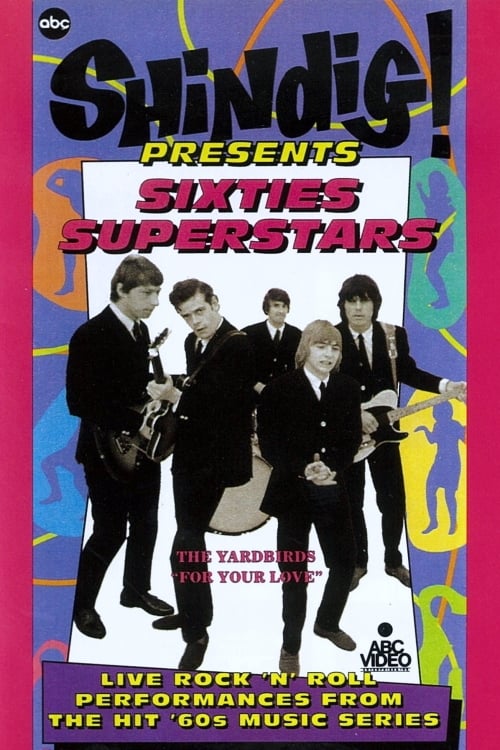 Shindig! is an American musical variety series which aired on ABC from September 16, 1964 to January 8, 1966. The show was hosted by Jimmy O'Neill, a disc jockey in Los Angeles at the time who also created the show along with his wife Sharon Sheeley and production executive Art Stolnitz. The original pilot was rejected by ABC and David Sontag, then Executive Producer of ABC, redeveloped and completely redesigned the show. A new pilot with a new cast of artists was shot starring Sam Cooke. That pilot aired as the premiere episode. 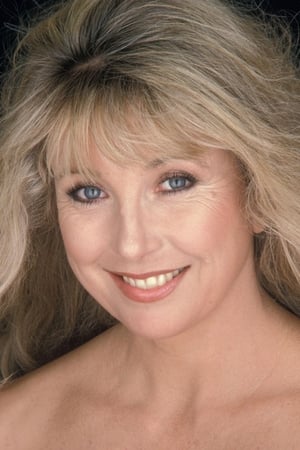 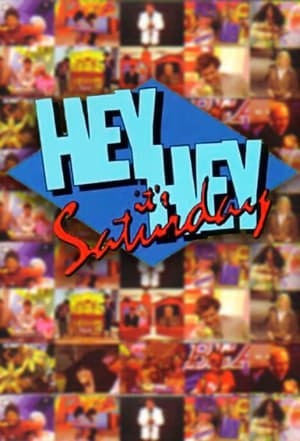 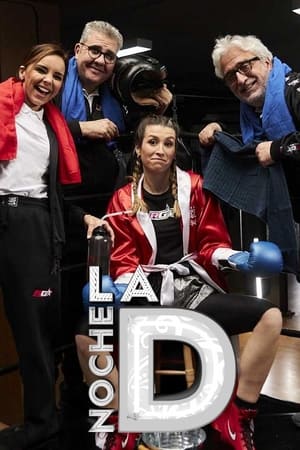 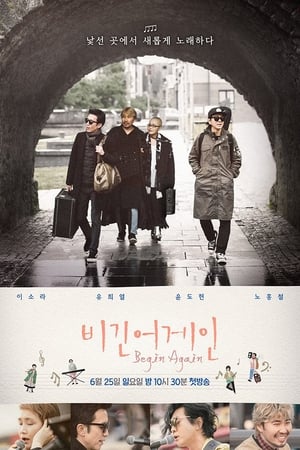