Young Dan'l Boone is a short-lived TV series broadcast on CBS for only four episodes from September 12 to October 10, 1977. The series followed Daniel Boone on his adventures before he was married. His 3 companions were Peter Dawes, a 12-year-old English boy, a runaway slave named Hawk, and a Cherokee named Tsiskwa. Meanwhile, Rebecca Bryan waits at home hoping she and Daniel would marry someday. 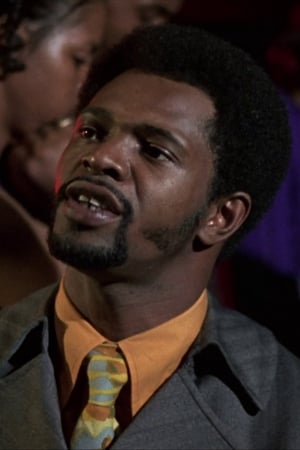 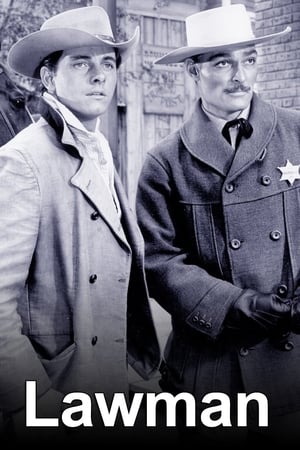