Filter is an American television series on the G4 cable television channel which follows a countdown format. It was canceled in December 2005, resurrected in a re-formatted form, and then once again was canceled in August 2006. It was airing as a commercial break prior to May 2012. The show allows registers users to vote in Top Ten lists. 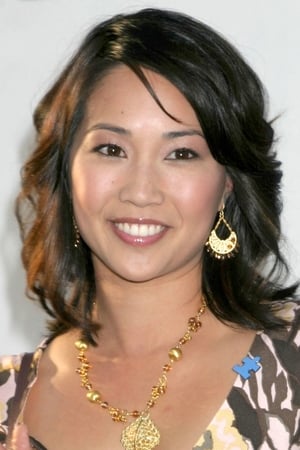 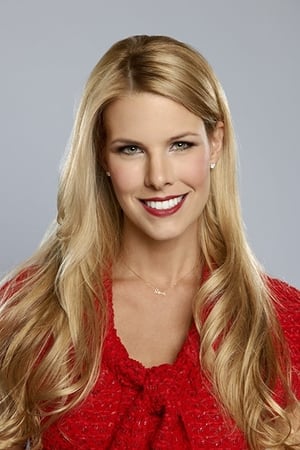