Cram is a game show that aired as an original series for GSN in 2003. The show featured two teams, each composed of two contestants. For 24 hours before taping, the contestants were sequestered in a warehouse, with the intent of staying awake and "cramming" various material such as trivia questions and jokes, which they would then answer on the show while attempting physical stunts in an attempt to stay awake. Graham Elwood was the host and Berglind Icey was the co-host. 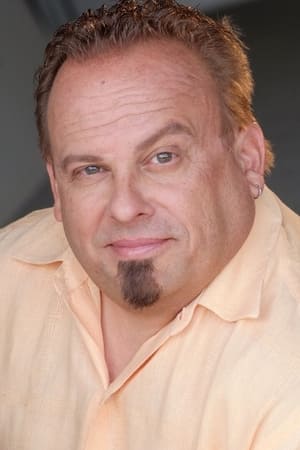