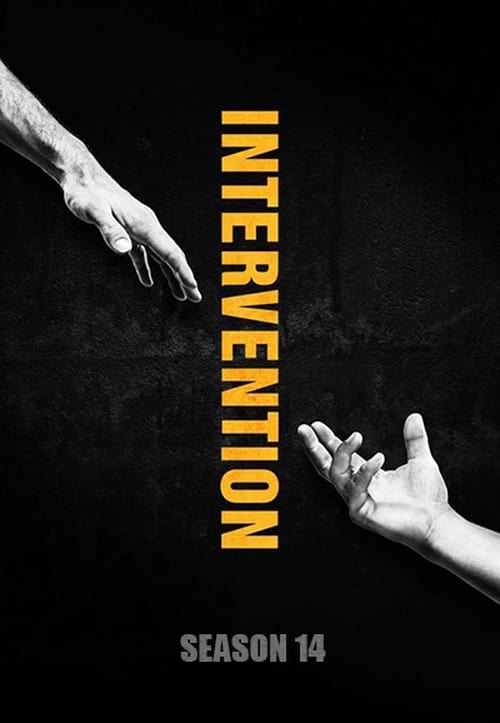 A woman who used to be a talented dancer becomes addicted to oxycontin.

A former sensitive, artistic boy becomes addicted to crystal meth and GHB after growing up.

Eric, 31, has been known by his family for being funny, generous and full of life. But his downward spiral into addiction has replaced all of his amazing traits and turned him into a junkie who hustles, steals and pawns to scrape together enough money for his fix. His addiction has taken a tremendous toll on his family, especially his father, who feels responsible for Eric's addiction.

Gina has spent her life living in the shadow of her domineering Korean mother, and it was not until she started using heroin that she was able to escape the most painful of her memories, being blamed by her mother for having been raped. Now, with absolutely no sense of self-worth, Gina will do anything to get her fix, even at the cost of losing her son. As a young girl, Kaila, 19, was raised in an affluent, image-conscious community where she felt teased for being overweight, and overlooked by her parents. Now, at a mere 80 pounds and eating only a few hundred calories a day, Kaila is literally starving herself to death to have what she's always wanted--to be the center of her family's attention. 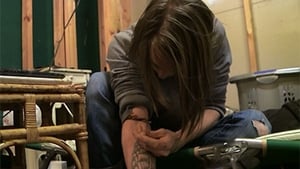 As a teenager, Ryan was on the fast track to professional BMX racing until his mother's suicide attempt sidelined his life. Ryan turned to drugs to deal with the trauma and silence around it. Now, at 23, he lives in his parents basement using and dealing heroin, enabled by his parents' inability to face or confront reality. 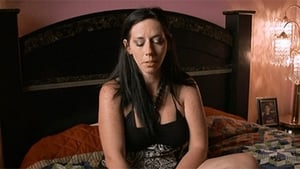 A 32-year-old woman who lost her children turns to drugs to numb the pain, despite the desperate pleas of her family.

Jessica is smart as tack with a lust for life. Unfortunately, it's the life of a heroin addict, living in an abandoned building, being shot up by a boyfriend, that she is committed to. Having spent her youth yearning for an absent, alcoholic father, Jessica followed the footprint of addiction left to her by her father, and now her own children are at risk of loosing their mother.