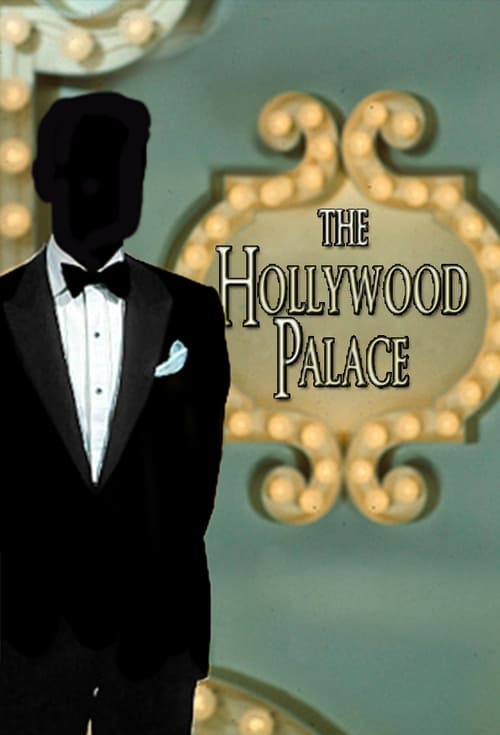 The Hollywood Palace is an hour-long American television variety show that was broadcast weekly on ABC from January 4, 1964 to February 7, 1970. Originally titled The Saturday Night Hollywood Palace, it began as a mid-season replacement for The Jerry Lewis Show, another variety show which had lasted only three months. It was staged in Hollywood at the former Hollywood Playhouse on Vine Street, which was renamed The Hollywood Palace during the show's duration and is today known as Avalon Hollywood. A little-known starlet named Raquel Welch was cast during the first season as the "Billboard Girl", who placed the names of the acts on a placard.