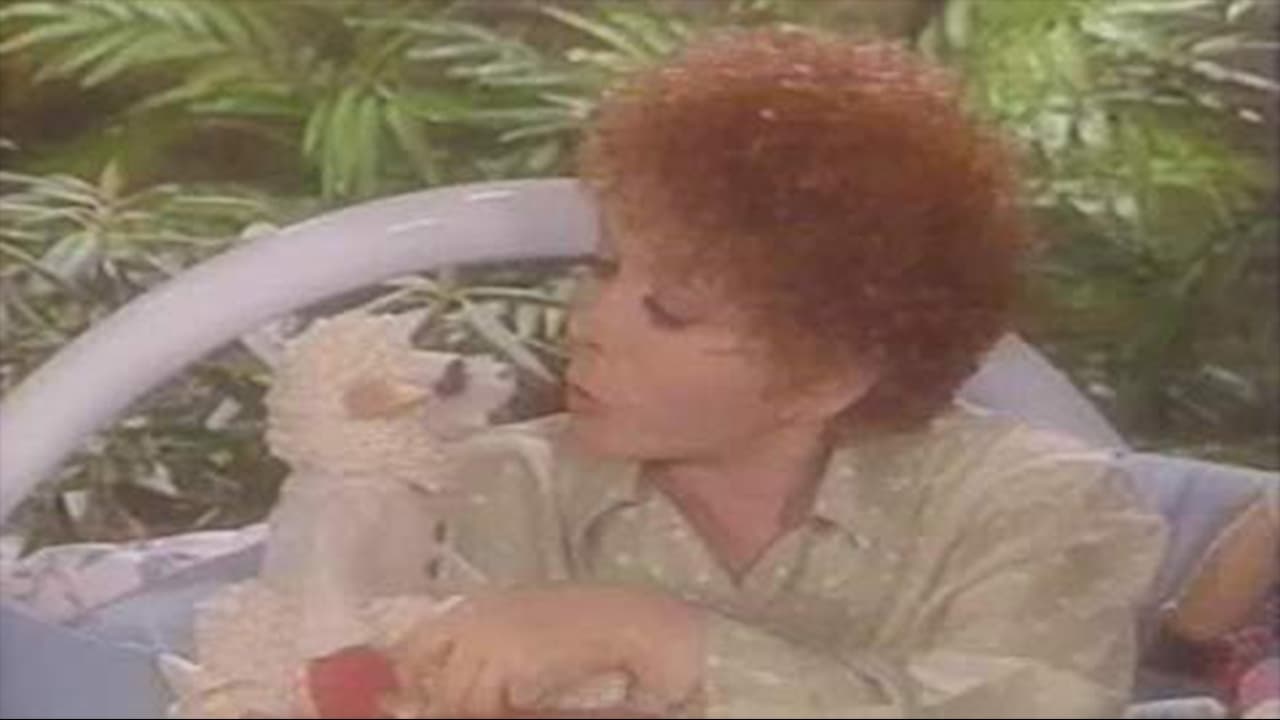 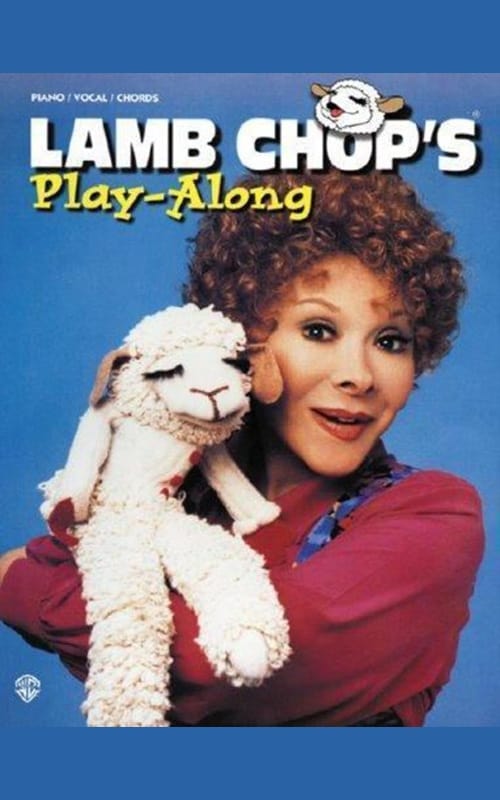 Lamb Chop's Play-Along is an American children's television series that was shown on PBS in the United States from 1992 until 1997, as well as on YTV in Canada. It was created and hosted by puppeteer Shari Lewis, and featured her puppet character Lamb Chop.