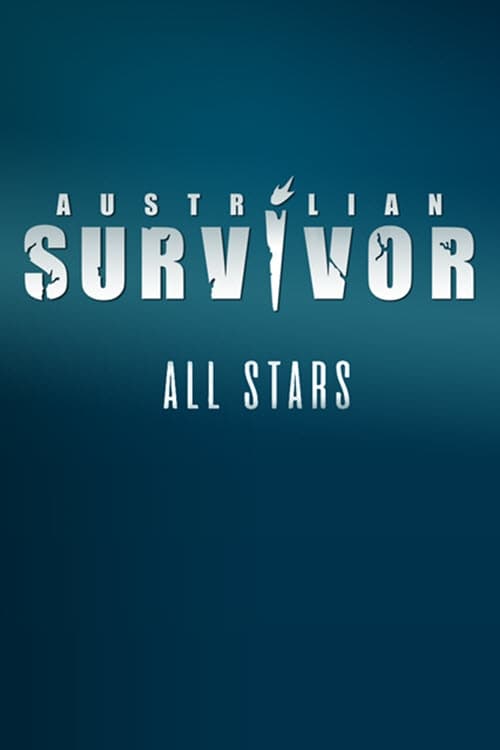 In Australian Survivor: All Stars, the game’s most iconic Champions and super fans, return for a slice of the scheming pie in the ultimate re-match. Returning to a game they all think they’ve mastered, the players are in for a rude awakening. The challenges are harder, the alliances stronger and the blindsides more epic.

The Grand Finale where a Sole Survivor All Star is crowned after 50 days of competing in Fiji.

With the next immunity challenge deciding who will make the final three, it's more important than ever to be on your game, but for one castaway, island life is taking a toll on their body.

With one tribe member on the bottom of the group, they know the only way to secure their place in the game is to win individual immunity.

After missing out on the immunity challenge win, a hunt for an idol ensues and as always with Tribal Council, not all is as it seems and Jonathan has one last trick up his sleeve.

Sometimes the swing vote in Survivor is the most powerful position to be in. During Tribal Council, one tribe member is implored for their vote by both sides, giving them the power of the game.

Jacqui's blindside of Zach left David feeling vulnerable and reconnecting with Tarzan as a potential shield. The blindside left the Vakama minority and Moana feeling more comfortable in exploiting Jacqui's confidence and David's vulnerability to their advantage, respectively.

A.K. didn't believe Zach's story of volunteering for Exile, acknowledging it was probably David's manipulation at work. Jacqui was despondant by her alliance sending her to Exile Beach; she noticed that Zach's been groomed for David's endgame over other players, and that she needed to use her time on Exile to turn people against David. Shonee targeted Jacqui's frustrations to work her social game. Kalokalo enjoyed a peaceful morning with just the 3 remaining players. Sharn felt she had to keep David in the game, but the information Tarzan brought to David the previous day made David's trust with Sharn falter, and the threat of the exiled players bonding loomed over his game.

A frustrated Moana had to rebuild after being dragged to Exile Beach along with A.K. and Brooke, while Shonee found herself on her own against the Mokuta majority. Stunned at the thought of returning to Exile Beach this season, she continued to further her social connections in the Kalokalo tribe. David, being aware of Shonee's social prowess, felt adamant in sending her back to Exile, all while avoiding the likelihood of joining her with using his poor health as a crutch in potential challenges.

As the last original member of the Little Rascals alliance, Shonee had to continue working her social game around Kalokalo, learning that she was born in the same area where Tarzan comes from.

Still on a high from blindsiding another big player, some players are walking on air, while others are rethinking their rankings.

It's day 29 in Savusavu and the vibe among both tribes is that a merge is imminent.

With one tribe member knowing their name is on the parchment to be eliminated, a scramble ensues. Will friends suddenly become enemies? 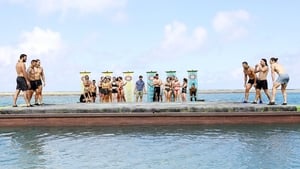 Proving it's game on, things heat up between tribe mates, with new alliances being formed and others being kept in the dark. An intense Tribal Council sees a much loved character say goodbye. 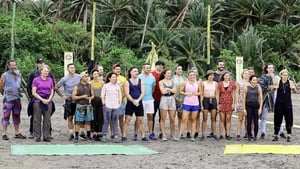 The best competition on TV is bigger than ever. The biggest villains, game players and heroes, are seeking redemption and competing against each other in the first ever Australian Survivor: All Stars. 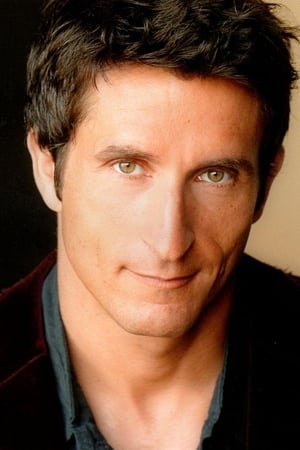