The season was filmed in Whaler's Way, an Eyre Peninsula coastal nature reserve near Port Lincoln, South Australia in the Great Australian Bight, where numerous ships had sunk off the coast in the past, setting up the season's nautical theme. The series was filmed in November and December 2001 and aired weekly between February and May 2002 on the Nine Network, culminating in a live finale. 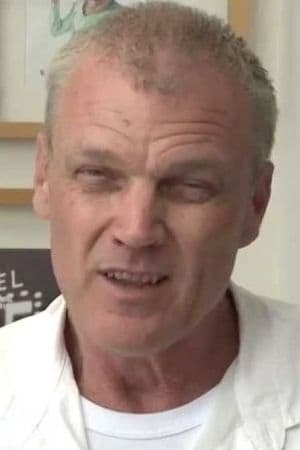