Francie and Josie was a double act performed by Scottish comedians Jack Milroy as Francie and Rikki Fulton (of Scotch and Wry) as Josie. from 1958 - 1990's. In 1962 Scottish Television gave them their own show, The Adventures of Francie and Josie which also starred Clement Ashby, Glen Michael, and Ethel Scott (first wife of Rikki Fulton). The show became a hit, being broadcast by Anglia, Border Television, Grampian Television, Tyne Tees and UTV, and resulted in the pair appearing at the opening of many British Relay TV rental shops. The opening of their first shop, in Airdrie, caused such mayhem that crowds smashed the shop windows. 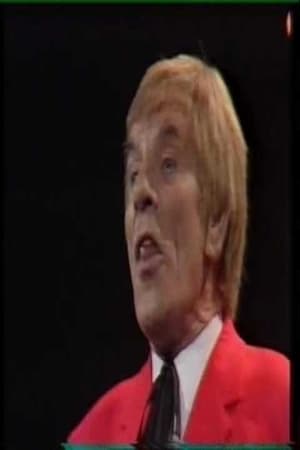 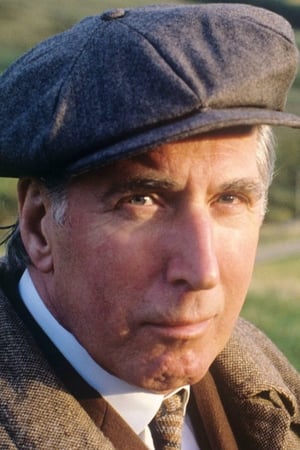