Down to Earth is an American fantasy situation comedy series that ran on Superstation TBS from 1984 to 1987. The series was originally produced by The Arthur Company, and later, by Procter & Gamble Productions and was the Superstation's first original series. 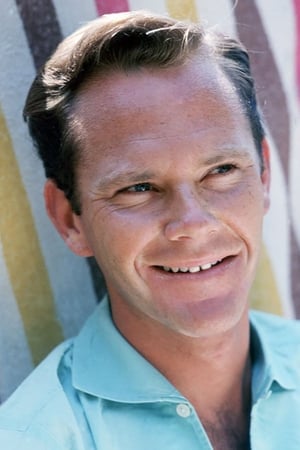 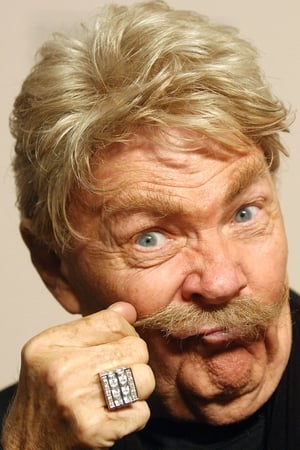 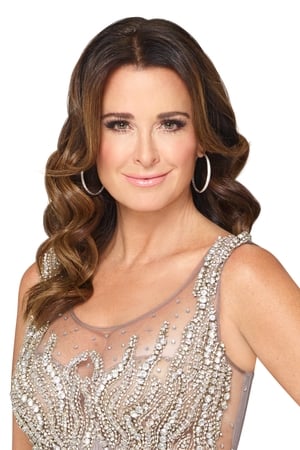 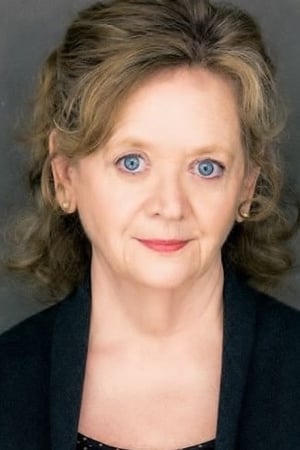 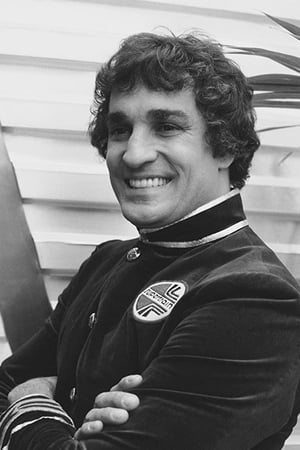