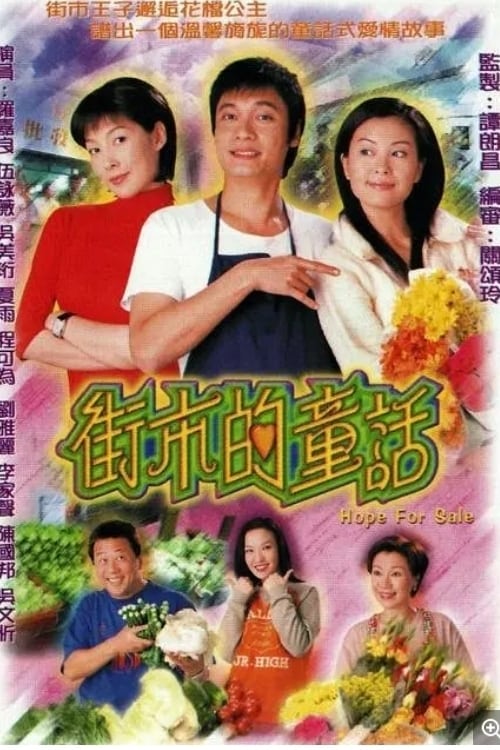 Wang Xiabo (Luo Jialiang) is the eldest son of the vegetable vendor Wang Erzai (Xia Yu). Since graduating from high school, he has been taking care of the vegetable stalls for his father, so he has a strong affection for the vegetable market. One day, Xia Bo met her childhood playmate Su Youmei (played by Wu Yongwei), and her mother (played by Cheng Kewei) even operated flower stalls in the market. The Yumi family and Erzai were friends at first, but unfortunately they turned against each other because of money. Xia Bo is straightforward and snobbish from the United States, and the two suddenly become enemies. Soon, Yumi suspected that her boyfriend had an affair with Xia Bo's wife Yan Meizhu (Wu Meiheng), and the two were forced to put aside their family feud and investigate together. 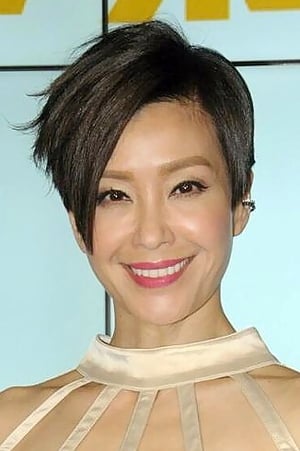 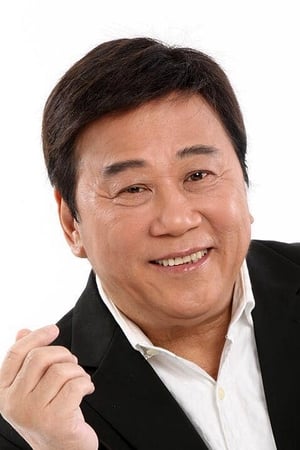 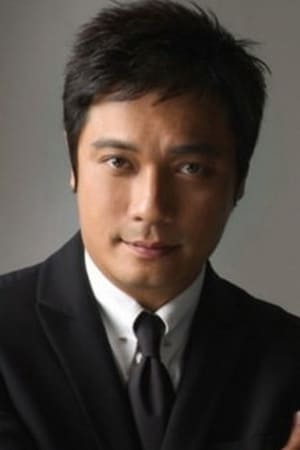 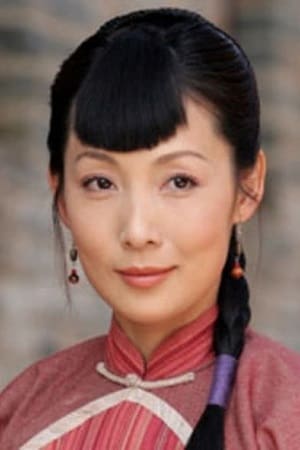