D'Artagnan and Jacqueline meet the famous author Alexandre Dumas and in a strange twist he relays to them that he is their creator. Meanwhile, Jacqueline learns her brother is back in France and wants to see her and Siroc creates a love potion which the Musketeers test - but with interesting results.

While posing as her female self, Jacqueline, to befriend a woman from Captain Duval's past, she discovers that a man is posing as ""Jacques"" but unmasking the deceiver could expose her own secret.

When a man is murdered by Mazarin's men, his brother and widow believe the Musketeers to be the culprits, but they soon discover the truth. Meanwhile, the Musketeers must keep the woman and her brother-in-law safe for he is the illegimate son of the late King.

Ramon is injured by a legendary sword, and when Jacqueline picks it up, she becomes an invincible fighter, oblivious to its powers. Meanwhile, the Musketeers must fight to save Ramon from death and recover Jacqueline before the sword steals her soul.

Princess Tatiana is the fiancee of King Louis. Her home country became rich from diamonds lately. She wasn't fond of Louis, but rather of D'Artagnan Jr. because he was the only one who didn't take her orders. When it turns out that the diamonds are fake, Cardinal Mazarin tries to cover it up by killing the man that sold the diamonds. In the end, Tatiana's cousin was behind the attacks on her. She was jealous and wanted the crown. Tatiana and Louis don't get married, instead, she ""French"" kisses him and he proclaims that from that time forward France would kiss like that. Nothing interesting happens between D'Artagnan Jr. and Jacqueline.

In this episode, Cardinal Mazarin is tracking down a member of his society who stole a stone from the body of the Black Knight. The dead Black Knight goes about tracking the stone. Meanwhile, Ramon is upset with D'Artagnan Jr. over a girl he likes: Emmanuelle. When Ramon accidentally finds the stone, he gives it to Emmanuelle not knowing he has put her life in danger. The Black Knight kidnaps Emmanuelle and takes the stone. As he puts it onto his armor, he stabs himself-destroying himself and the stone. Ramon and Emmanuelle end up dating,and he and D'Artagnan Jr. are friends again.

This episode is about fatherhood. D'Artagnan Jr. finds a baby that he thinks is his, and his friends at Musketeer Garrison help to take care of it. Meanwhile, the Highwayman is terrorizing people and swooning women. D'Artagnan Jr. has several interludes with him. The Queen tries to set a trap, but she catches Prince Louis in the other room with a lady acting like the Highwayman (he's dressed the part too!). The Highwayman hears the heartfelt conversation between Louis and his mother about his father, so he goes to retrieve his son from D'Artagnan. D'Artagnan Jr. and he square off ending with the Highwayman going to the gallows. Before he gets there, the Queen and Prince show up with D'Artagnan Jr. and pardon him of all his crimes in return of raising Little D. the best he can. All during this episode, you see how much D'Artagnan wants to be with Jacqueline by how he keeps hinting to her that they could be happy with the baby.

This episode is about trust and family issues for D'Artagnan Jr. His father shows up just in time for an important list of French Agents to get stolen. Every time something happens, D'Artagnan Jr. finds his father at the scene of the crime. He doesn't believe his father and continues to distrust him. In the end, he saves his father and they put aside their differences. The fight between father and son is shown when D'Artagnan Jr. tells his father that he could have been there to hold his mother's hand when she died. Nothing special happened between Jacqueline and D'Artagnan Jr. --JediJen

Siroc builds a machine gun that da Vinci apparently designed before he died. Jacqueline has to fend off a girl who is obsessed. D'Artagnan Jr. finds it funny even though he jsut got out of the ""relationship"" with the same woman.

While out of her manly Musketeer disguise, Jacqueline rescues and falls in love with the exiled King Charles II of England who is on the run from the vicious Oliver Cromwell.

French noble children are disappearing from thier homes in the middle of the night without signs of a sturggle, and the Musketeers are called in to unravel this mystery. All the while, Ramon, falls under the spell of the beautiful poet and enchantress, who with the Cardinal and the Secret Order, plan to brain wash the children and then implant them back into society (think 'Manchurian Canidate' like).

A gang extort money from local shopkeepers. So D'Artagnan Jr. and Jacques go undercover to find who is behind this ill deed. Mazarin so finds out what the Musketeers are up and trys to fame them for the deed. Meanwhile Sirco creates the ""sub aquatic chamber"" the world's first submarine and the Musketeers use it to thwart the gang.

Jaqueline, a girl in trouble with the law, dresses like a boy and joines the Musketeers to avoid arrest. She runs into trouble after an argument with D'Artagnan Jr yet wins the respect of the instructor and two of the other Musketeers, Ramon and Siroc. She soon discovers that her brother has been taken by the evil Cardinal to be used for experimentation by a secret society and sets out to rescue him. Along the way, she gains the help of D'artagnan, Ramon and Siroc, and D'artagnan discovers her secret. 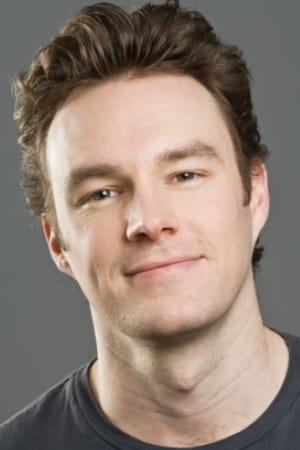 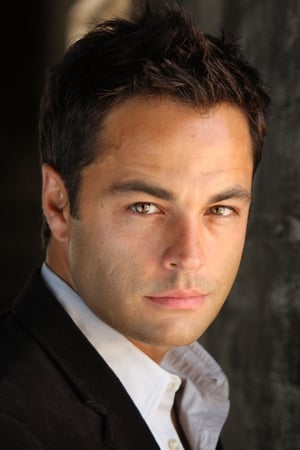 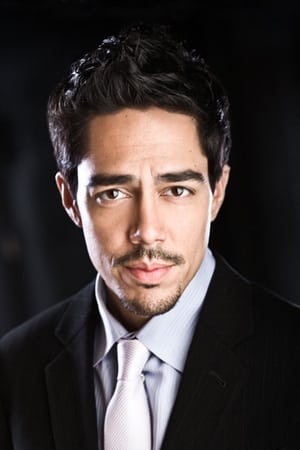 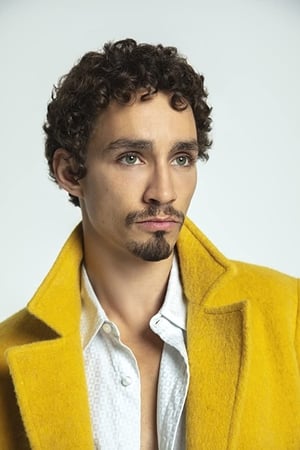 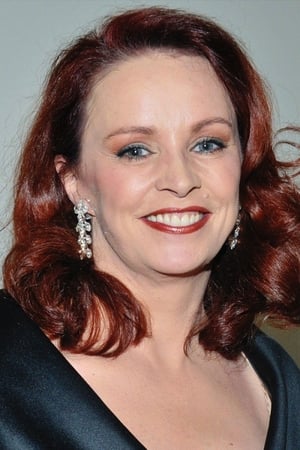 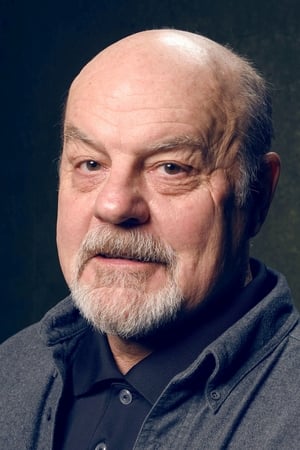 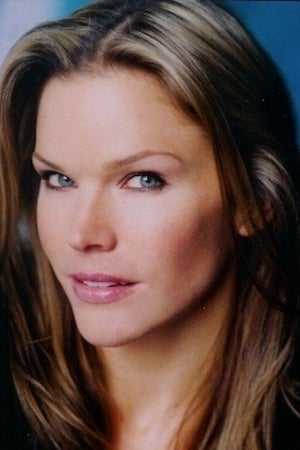 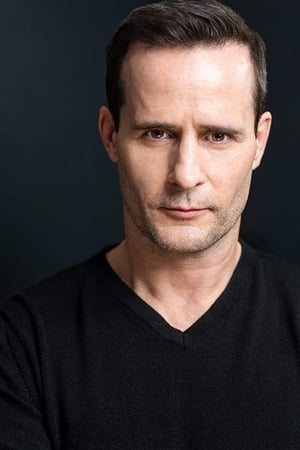 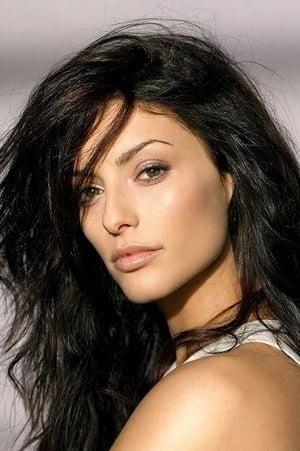 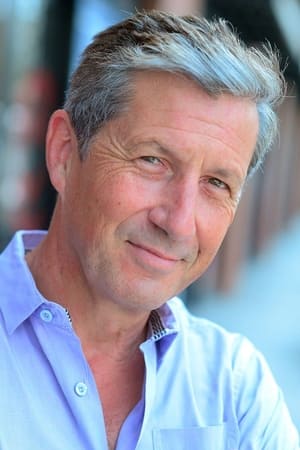 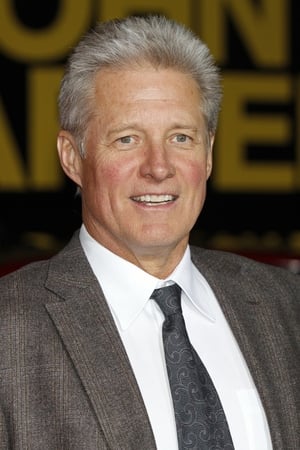