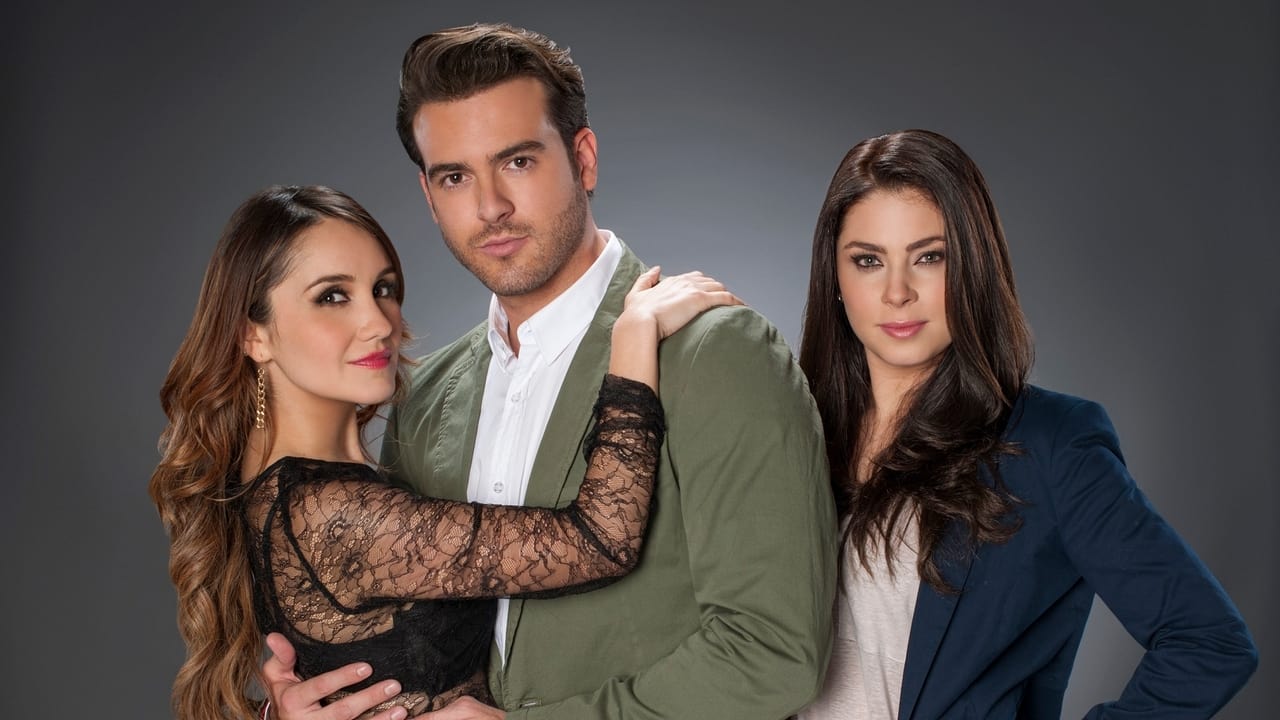 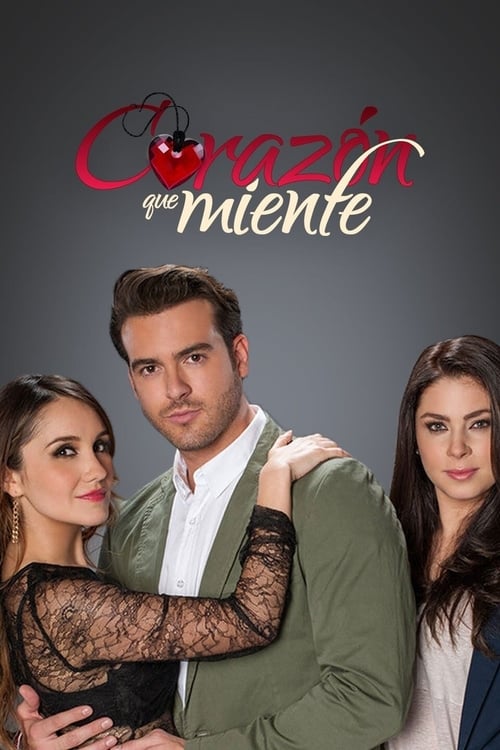 Mariela Salvatierra is an orphan and was only 11 when her grandfather Manuel died because of Demián Ferrer. Being left on her own, destiny pushed her to leave the country under the care of Leonardo Del Río. 15 years have passed since they left, but now Mariela and Leonardo have returned to face Demián Ferrer. Demián is a fairly powerful and unscrupulous business man who doesn’t even honor his own family. He disregards Santiago, his youngest son, and manipulates and deceives his oldest son, Alonso. This attitude affects Mariela too, since Alonso doesn’t dare to turn his back on his father, which tinges their relationship with love and hatred at once. To make things worse, Renata, a luscious and dishonest girl, moves in to the Ferrer’s home and becomes obsessed with Alonso, doing everything she can to separate him from Mariela and making her come closer to another man who is in love with her. 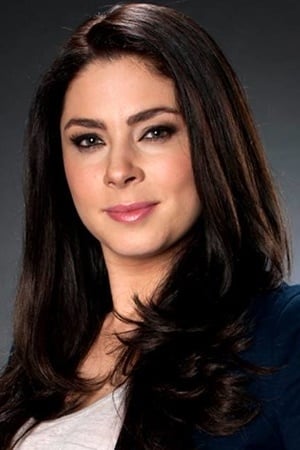 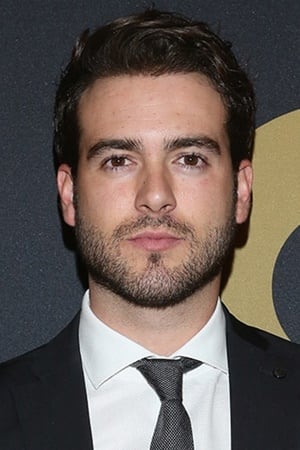 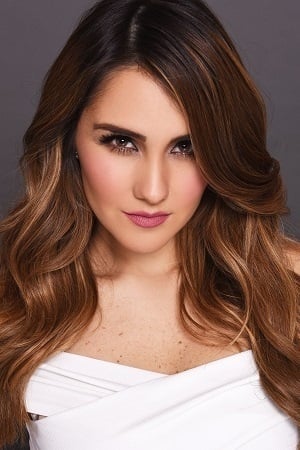 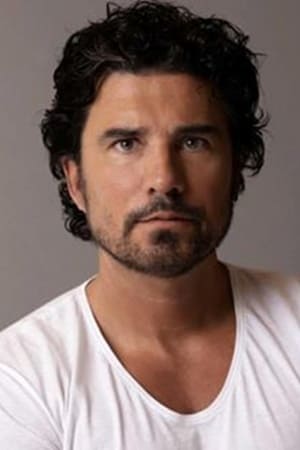 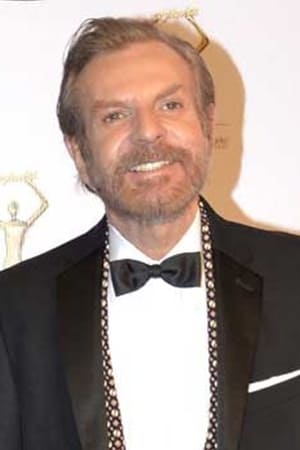 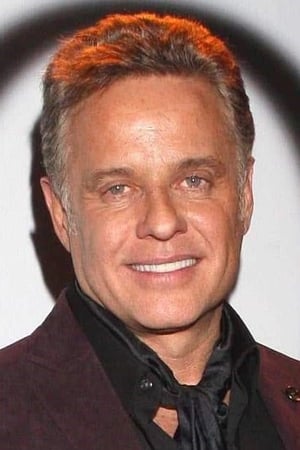 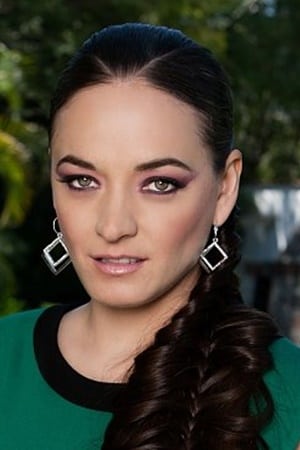 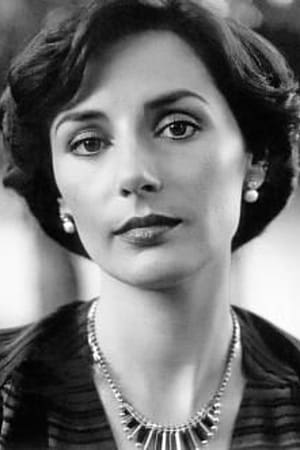 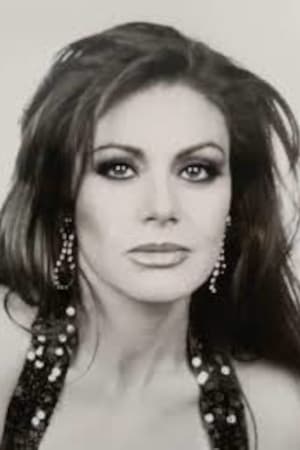 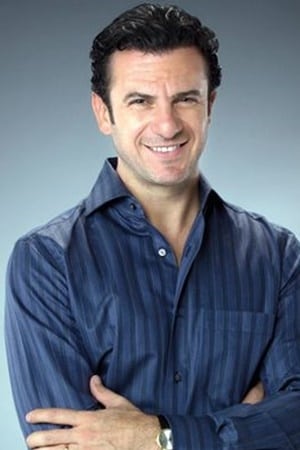 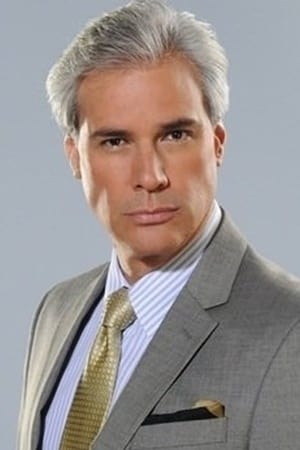 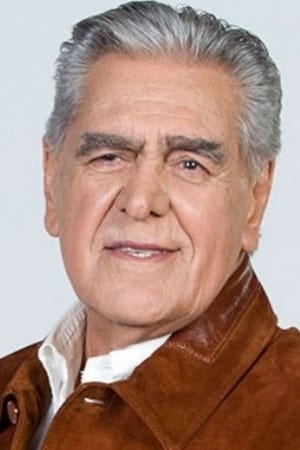 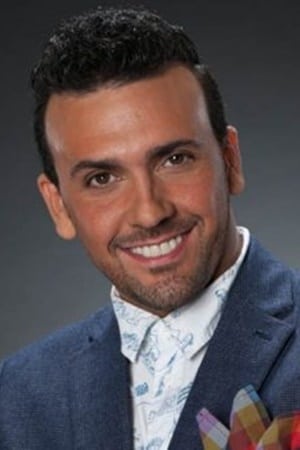 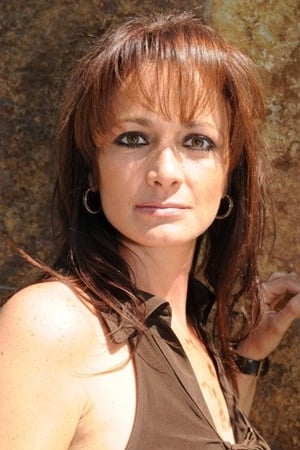 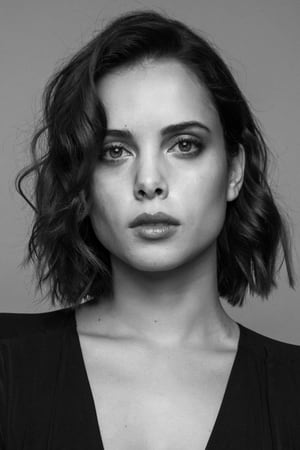 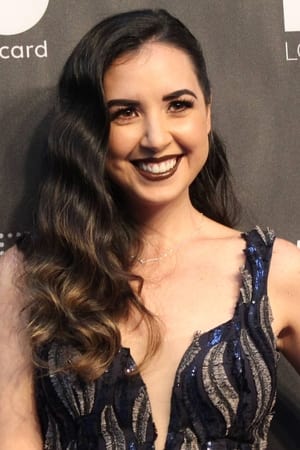 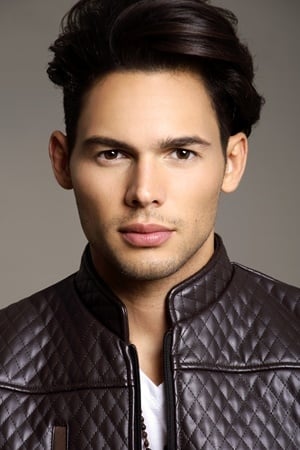 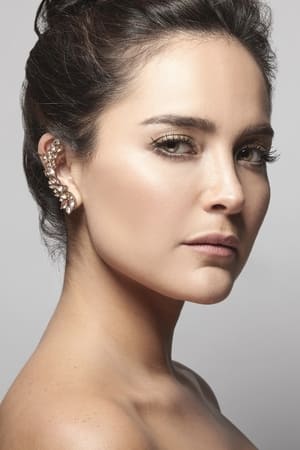 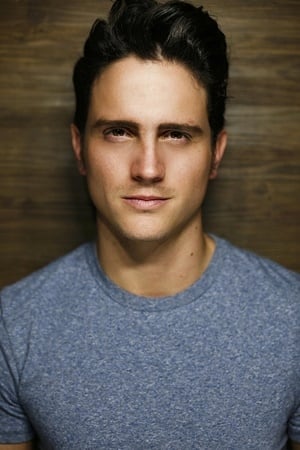 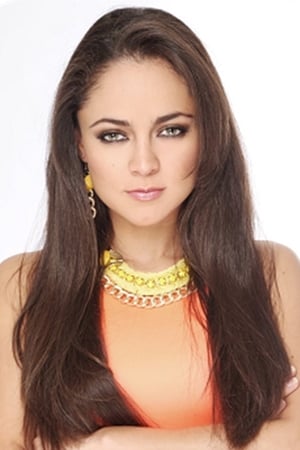