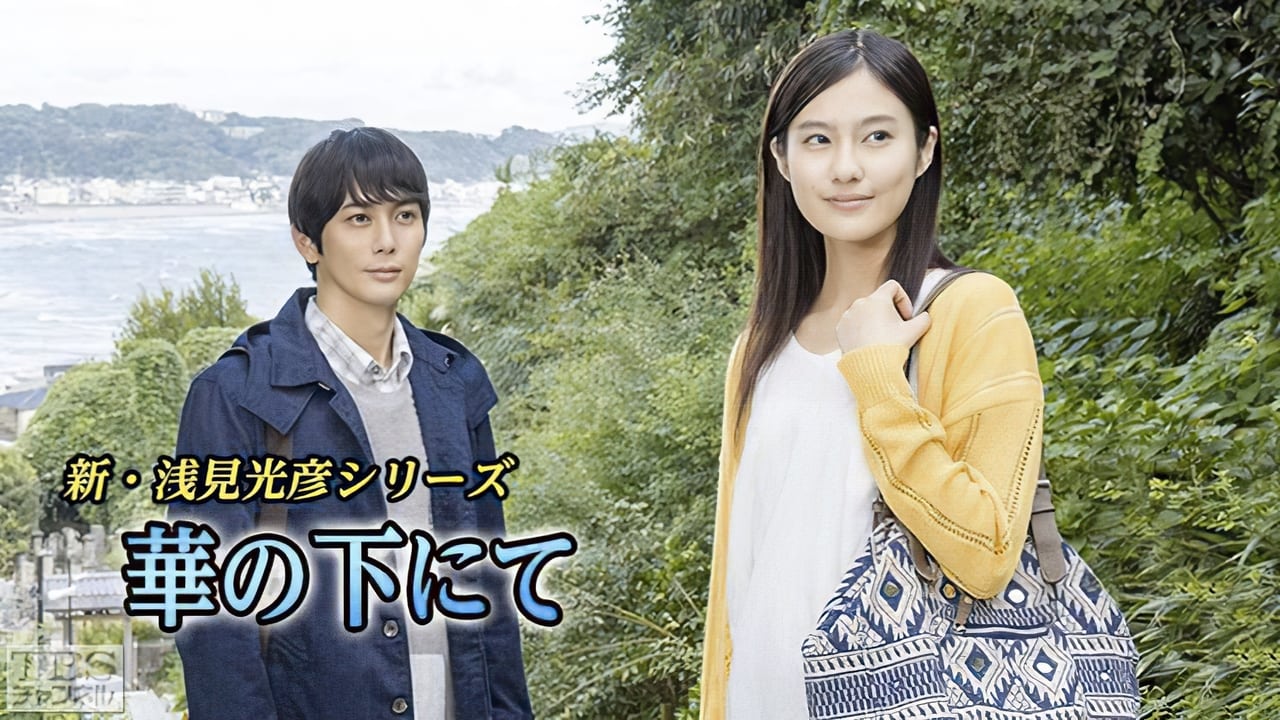 Travel and history reporter Asami Mitsuhiko visits Kamakura for an interview, where he meets Tanno Nao, the daughter of the head of the Tansho school of flower arrangement. Mitsuhiko is drawn to Nao's lively expression as she enjoys surfing. Meanwhile, the head of the Tansho school of flower arrangement, which has been in existence for over 250 years, has announced to Nao's father and son-in-law Hiroyuki that he will hold a New Year's succession ceremony for the next Iemoto at the first ikebana ceremony. Meanwhile, Nao invites Mitsuhiko to take a stroll through the streets of Kamakura, and he is taken to a café by the sea, where he and the master, Makibara, learn of Nao's struggles with her birthplace and future. They also witness an encounter between Hiroyuki and Fuyue, the owner of an inn. Nao goes to Fuyue's place to find out the truth, but what awaits Nao is Fuyue's changed appearance.