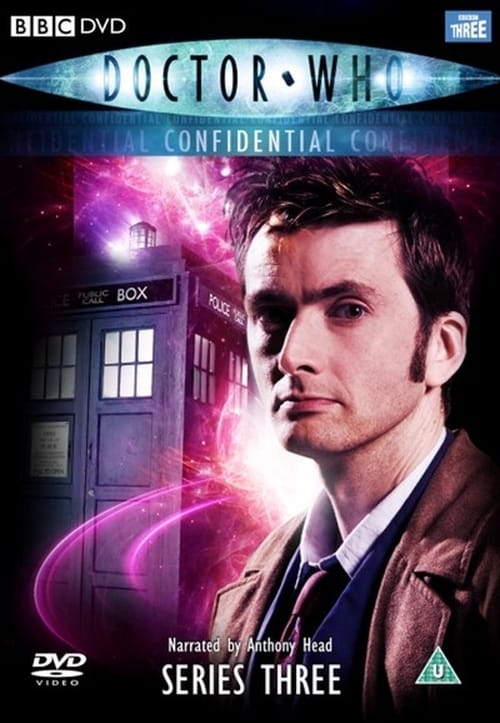 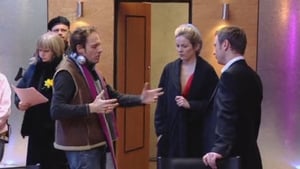 Behind the scenes of "Last of the Time Lords". It's the end of an amazing series and Confidential goes behind the scenes of the nail biting finale to Series Three as we see two enemies square up for a battle of valiant proportions. 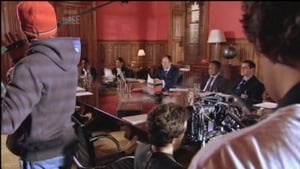 Behind the scenes of "The Sound of Drums". It's back to earth with a bump for the Doctor and his companions as they come face to face the infamous Mr Saxon, brought to life by Life on Mars star, John Simm. Join Doctor Who Confidential in unravelling the mystery behind Saxon, with a detailed look at this character's journey, which surprisingly began way back in series two. 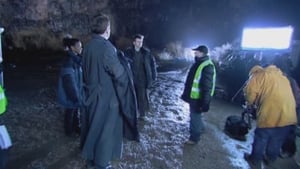 Behind the scenes of "Utopia". Doctor Who Confidential says "'ello, 'ello, 'ello" to everyone's favourite time agent, Captain Jack Harkness, who returns to the series this week. Left alone by the Doctor and Rose in series one, we talk to John Barrowman about his return to the show - what it's like for him and his character to be back on Doctor Who and working with a new Doctor and companion. 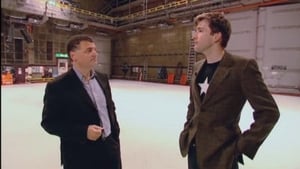 Broadcast alongside "Blink". This week, David Tennant directs his very own Doctor Who Confidential. TV’s top Time Lord has been given complete control to film his own very personal account of the making of Doctor Who. David takes a nostalgic voyage of discovery to find out the secret behind the success of Doctor Who. 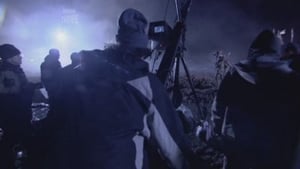 Behind the scenes of "The Family of Blood". With The Family of Blood breathing down the neck of the Doctor, time is running out. Confidential follows the action backstage as we glimpse a life more ordinary (for the Doctor) as well as a vision of the dark future ahead. 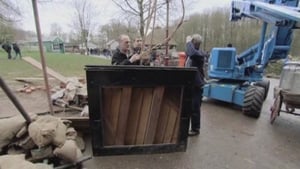 Behind the scenes of "Human Nature". With aliens in hot pursuit, the Doctor and Martha find themselves in 1913 England. Confidential is right beside them to delve deeper into the alter ego of the nation's favourite Time Lord. 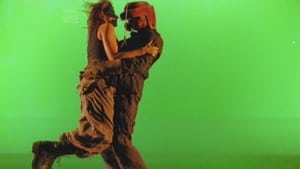 Behind the scenes of "42". It's back into outer space for Doctor Who and this time it's an adventure set entirely on a spaceship. Join Confidential as we gain exclusive access to Doctor Who's art department and take you on a tour of the spaceship's sets and locations. Confidential also journeys back in time to show you some of the best off the wall spaceship designs seen in five decades. Guest star Michelle Collins discusses her role as the ship's captain, and how she felt performing stunts on her very first day on set. From models on wires to cutting edge CGI, this is a space craft extravaganza. 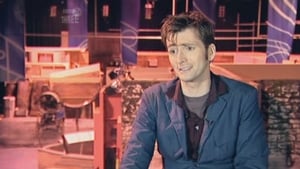 Behind the scenes of "The Lazarus Experiment". An episode of Doctor Who just wouldn't be the same without a monster to scare the living daylights out of you! The creation of such a beast is never easy – especially when it's purely computer generated! Confidential is on set throughout this chilling episode, spends some quality time with guest star Mark Gatiss and takes a look at some of the fantastic prosthetic and computer generated monsters created since the series made its welcomed come-back in 2005. 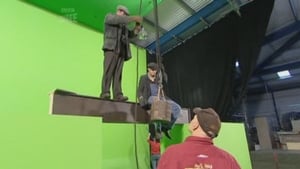 Behind the scenes of "Evolution of the Daleks (2)". Behind-the-scenes look at the making of Doctor Who. There's a trip to to Manhattan to find out how to recreate 1930s New York in the heart of south Wales. The producer and director of episodes four and five visit the New York locations they plan to reproduce and the visual effects supervisor shows what they need to make Manhattan in Cardiff. 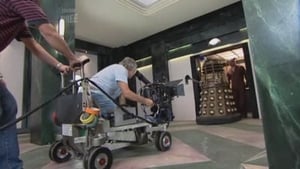 Behind the scenes of "Daleks in Manhattan (1)". Helen Raynor reveals where she found her inspiration when writing about the Doctor's visit to Thirties New York. She discusses how Manhattan residents lived in tenement buildings in the era and takes a walk through Central Park 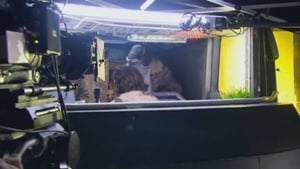 Behind the scenes of "Gridlock". Behind the scenes of the Doctor's visit to New Earth, featuring endless space-age motorways and numerous computer generated images, which posed a huge challenge for all those involved. There's also a look at how guest star Ardal O'Hanlon was transformed into his character Brannigan 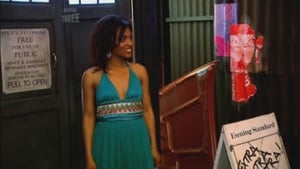 Behind the scenes of "The Shakespeare Code". Behind-the-scenes look at Doctor Who. The production team recreated some of the most breathtaking scenes to date as Martha's first trip in the TARDIS takes her to Elizabethan England to meet William Shakespeare. 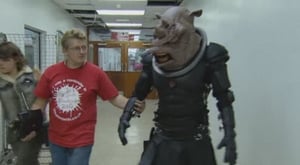 Behind the scenes of "Smith and Jones". The Doctor's back, but now his time and space is shared with a brand new companion. By sheer courage and determination, she has wowed the Time Lord and been offered a place on board the TARDIS, and Doctor Who Confidential was backstage to see it all unfold.