Disco was a pop music program that aired in Germany on the ZDF network from 1971 to 1982. It generally aired on the first Saturday of each month at 7:30PM, each show running 45 minutes. 133 shows were produced. The show was hosted by German actor and comedian Ilja Richter. Its lesser known predecessor on ZDF, 4-3-2-1 Hot & Sweet was aired between 1966 and 1970, presenters included Ilja Richter and Suzanne Doucet. Disco generally served a younger pop-oriented audience compared to ZDF's Hitparade, and until 1972, its main competitor was Beat-Club, followed by Musikladen, both on ARD. Repeats of Disco have been aired since 1984 on ZDF Musikkanal, after its closedown in 1989 on 3sat. Since 2004, the digital ZDF Theaterkanal aired repeats of the entire series. In 2007, ZDF Dokukanal began to air reruns, starting with episodes from 1975 and also multiple repeats of the series have been shown on hit24 in 2008. The show focussed on chart hits current at the time of airing, giving about equal airtime to international pop music and German Schlager. Despite its name, it did not particularly focus on disco music although it featured many disco hits as long as they were chart relevant.. 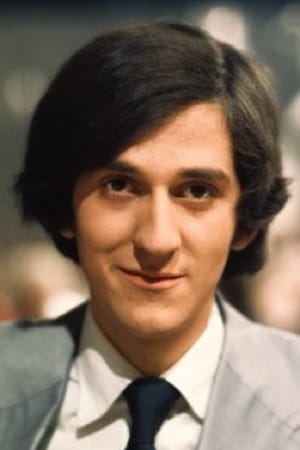