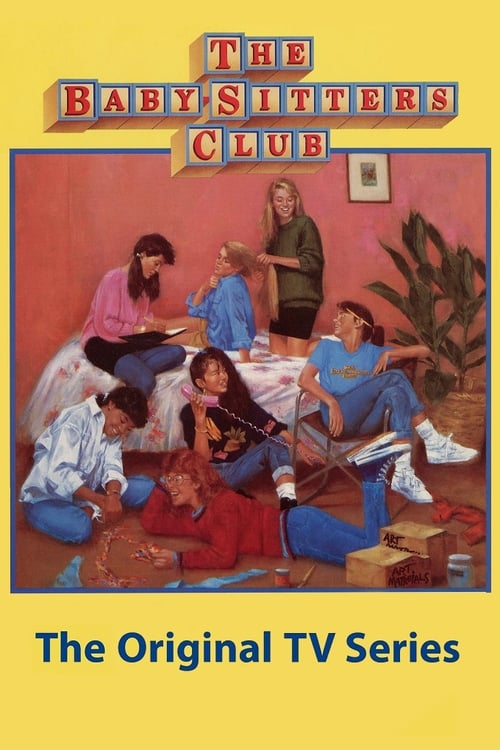 The Baby-Sitters Club is a 1990 American television series based on Ann M. Martin's children's book series of the same name. The series originally aired on the The Disney Channel, but was also broadcast on HBO and Nickelodeon; all thirteen thirty-minute episodes were also released to home video. The TV series and the novels were both produced by Scholastic Corporation. As of June 1st, 2013, the series was made available on Netflix instant streaming. 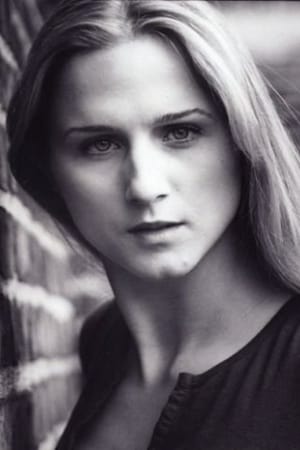 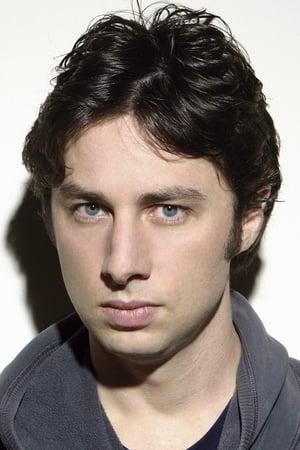 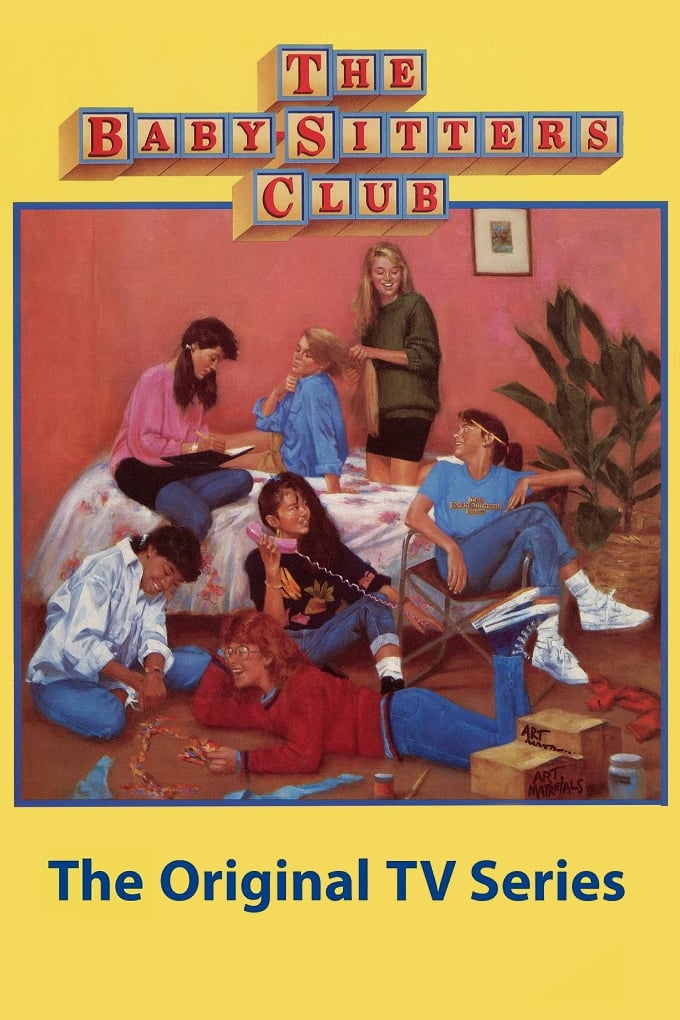