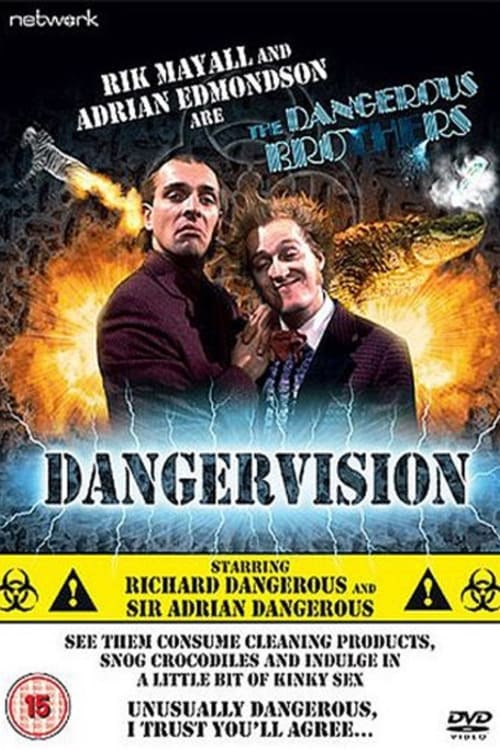 The Dangerous Brothers was a stage and TV act by anarchic comedy duo Rik Mayall and Ade Edmondson, performing respectively as "Richard Dangerous" and "Sir Adrian Dangerous". Originally appearing on stage in London at the comedy club 'The Comic Strip', the characters were well developed before appearing on TV. First appearing on television on a one off 1980 BBC TV show 'Boom Boom Out Go The Lights', they were also featured in a TV short 'documentary' film 'The Comic Strip', directed by Julien Temple, before they appeared in a number of brief sketches in the TV programme Saturday Live from 1985 on. 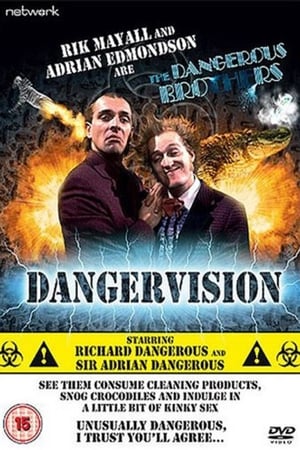