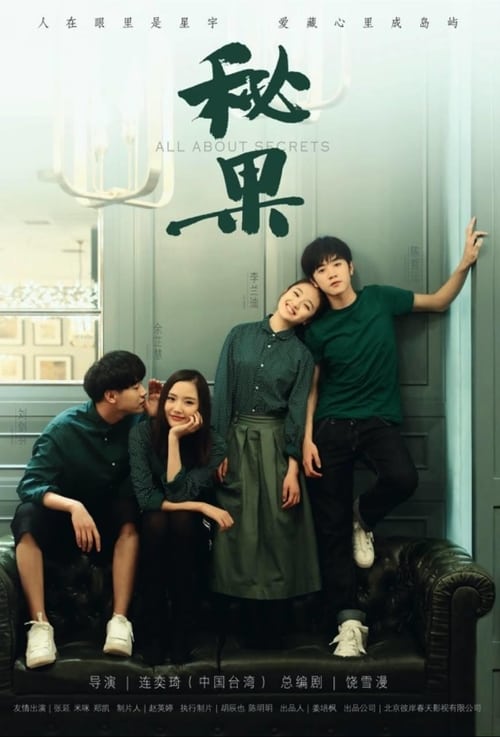 Duan Bo Wen is a popular student who also is a basketball star. Despite having everything going for him, he is dealing with family problems compounded by the constant bickering between his father and his much-younger stepmother. Yu Chi Zi and her friend Si Jia Li both try to support Bo Wen through his personal turmoils. Jia Li is jealous of Chi Zi’s close relationship with Bo Wen but can’t seem to endear herself to him despite all her efforts. As a new young teacher gets Bo Wen’s attention, can he and his friends survive their many secrets to make it to college? 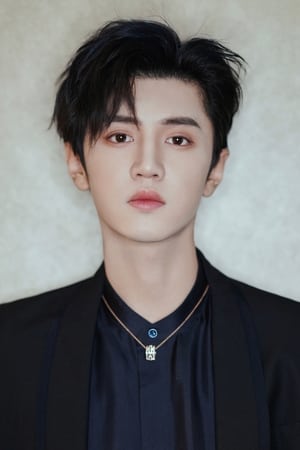 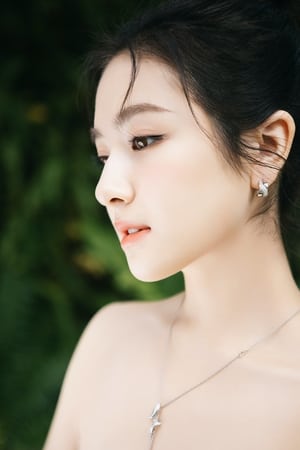