Mr. Smith is an American sitcom that aired on NBC from September 23 through December 16, 1983. The series was based around the premise of a talking orangutan. Mr. Smith was canceled after thirteen episodes were aired. The orangutan who played Mr. Smith had previously been featured in the Clint Eastwood movies Any Which Way You Can and Every Which Way But Loose. 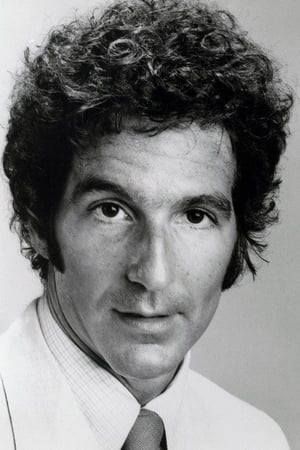 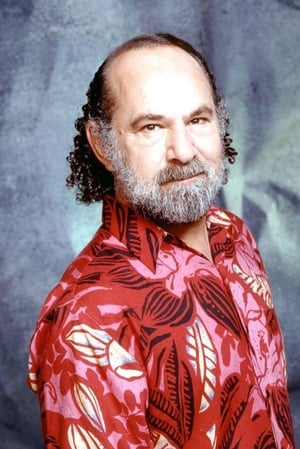 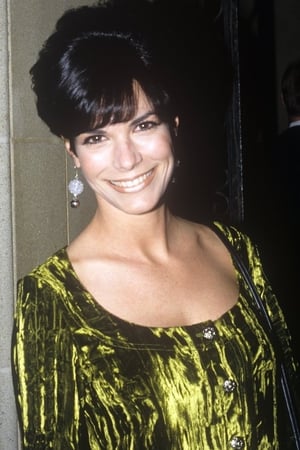