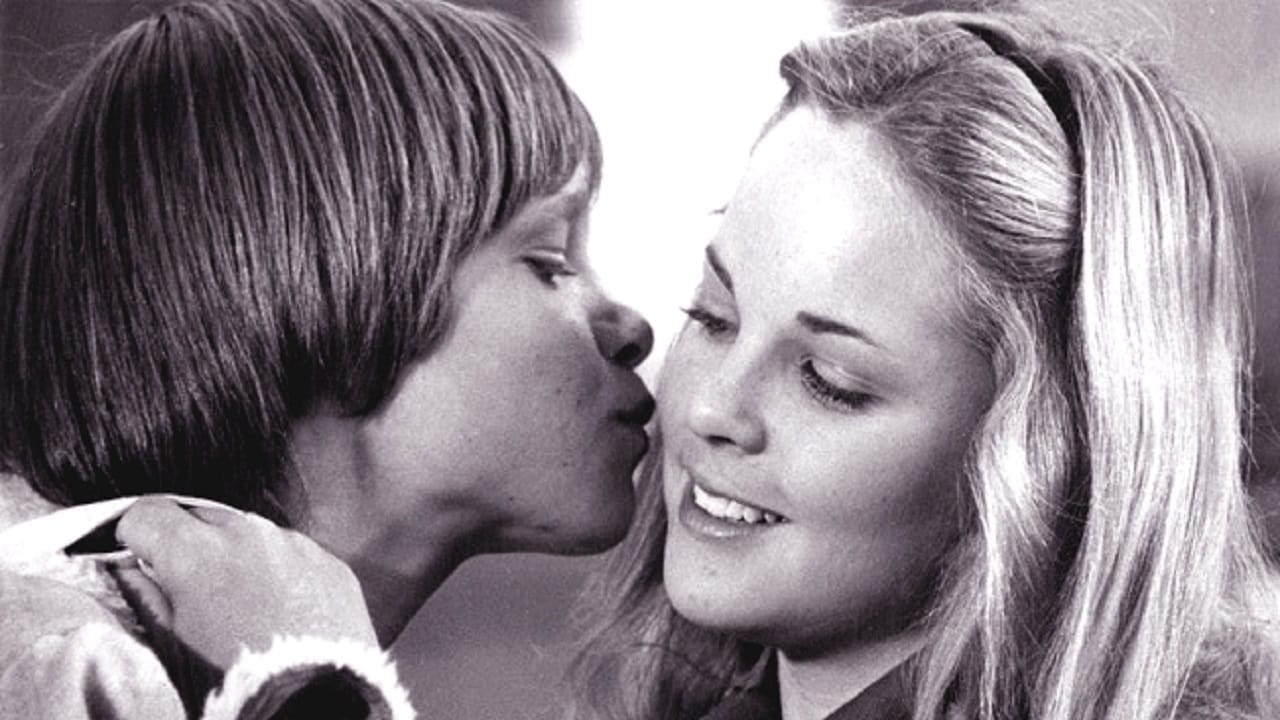 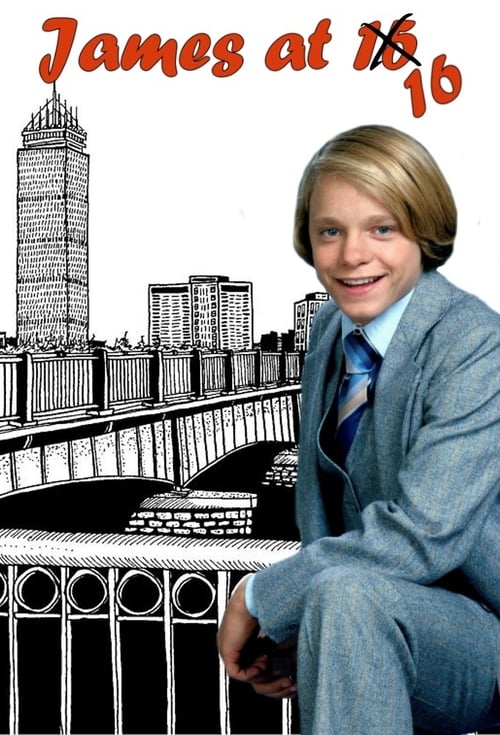 James at 15 is an American drama series that aired on NBC during the 1977-1978 season. The series was preceded by the 1977 made-for-TV movie James at 15, which aired on Monday September 5, 1977 and was intended as a pilot for the series. Both were written by Dan Wakefield, a journalist and fiction writer whose novel Going All the Way, a tale of coming of age in the 1950s, had led to his being contacted by David Sontag of Twentieth Century Fox. David Sontag had had a lunch meeting in NY with Paul Klein, the head of programming at NBC. At lunch Klein said he needed a series for Sunday night. On the spot Sontag created the idea for a coming of age series seen through the eyes of a teenage boy including his dreams, fantasies, and hopes. Klein loved the idea and asked Sontag who would write it. Sontag suggested Dan Wakefield. 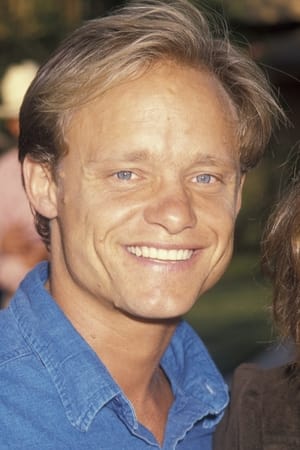 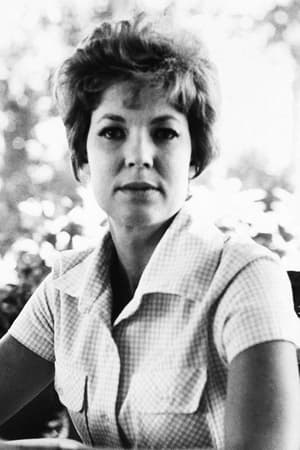 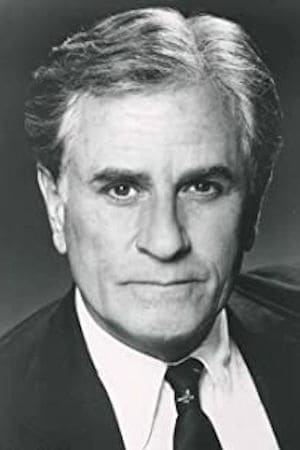 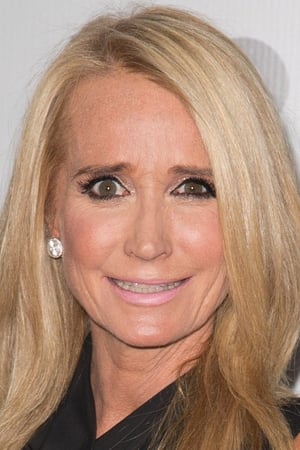 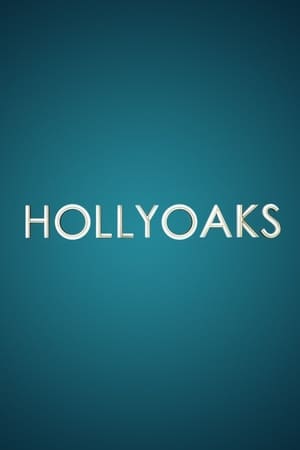