Ethan learns that an old enemy of his is headed for Paradise looking to shoot it out. To protect the children, he sends them away on a trip, but they realize that something is wrong at home. As the gunfight nears, both Ethan (in Paradise) and the children (waiting at the train station) both reflect back to how they've become a family (via flashbacks to previous episodes). Spoiler: In the end, the children don't take the train and rush back to their uncle in Paradise. He has defeated the other gunfighter and he and the children are reunited.

This episode follows a day in the life of Marshal Ethan Allan Cord, who is considering giving up his badge and leaving Paradise. Over a period of ""twenty-four hours,"" Ethan must contend with a series of disputes between townspeople as well as at home. Spoiler: In the end, he decides to stick it out and remain in Paradise.

Paradise is thrown into a state of terror when a serial killer begins targeting the town's woman. Ethan must identify and catch the killer, who has set his sites on Claire.

The Carroll children's father Robert returns and tells Ethan he wants custody of the kids. At first resistant, Ethan begins to feel the children might be safer living with their father, however neglectful he has been in the past, than with him. But it turns out Robert may have brought danger of his own into the children's lives.

Ethan and the children return to Paradise where Ethan is convinced to take on the role of town marshal. Ethan builds a new home for his family and he and Amelia become engaged. A new character, Dakota, arrives in town and decides to stay. He rubs Ethan the wrong way, but hits it off with Claire, much to her uncle's disdain. 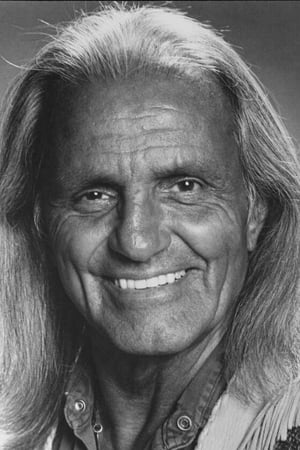 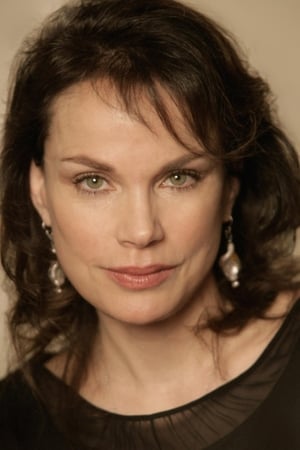 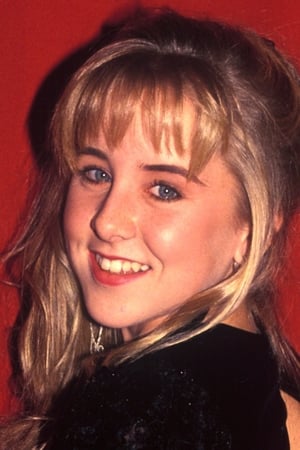 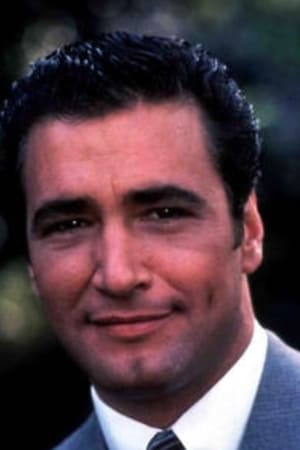 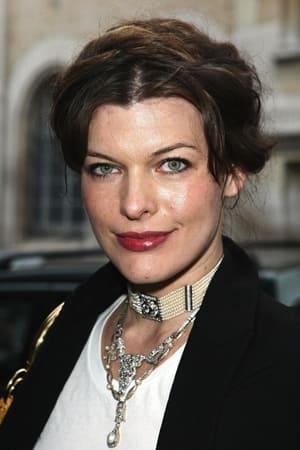 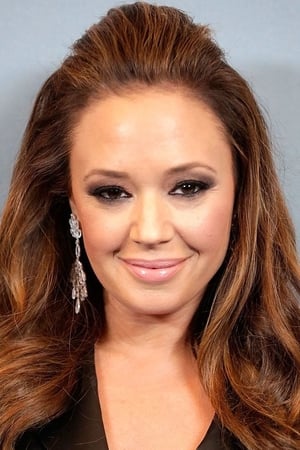 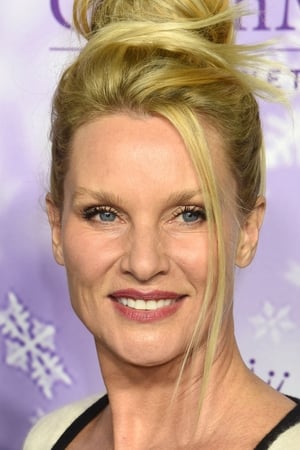 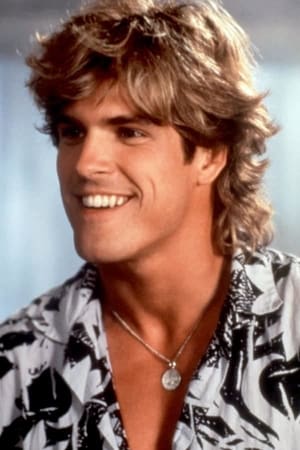 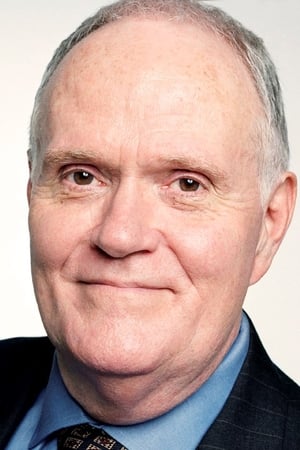 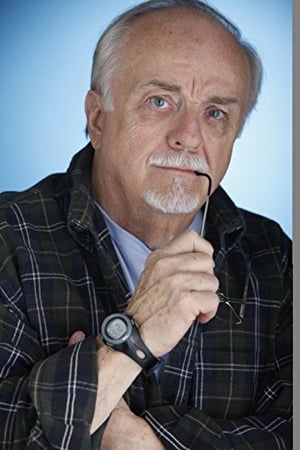 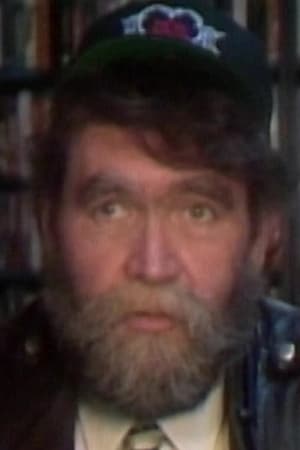