The College of Broken Hearts is a French television series in 37 episodes of 26 minutes, created by Jean-François Porry and broadcast from September 23, 1992 on TF1 then on AB1. It depicts the students of a rather special college which "repairs" broken hearts. 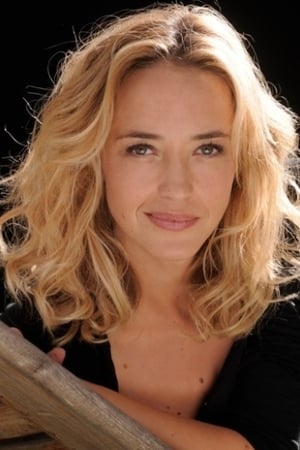 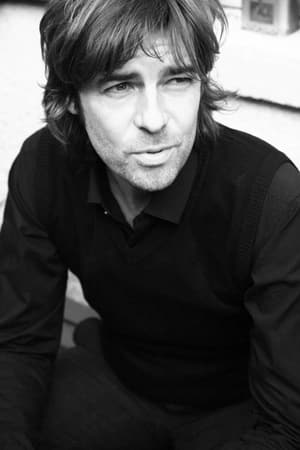 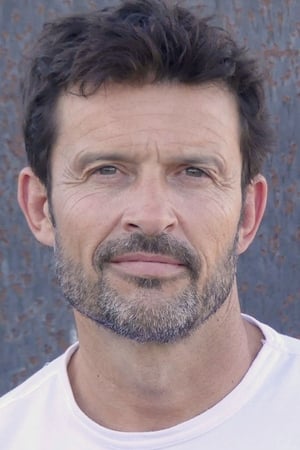