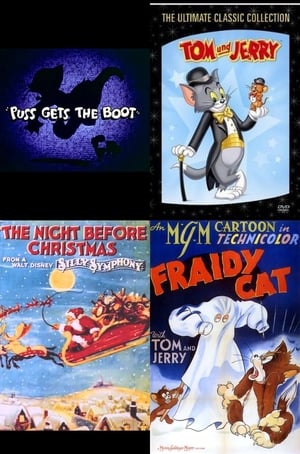 The Tom and Jerry Golden Collection is a series of two-disc DVD and Blu-ray sets, currently in production by Warner Home Video. The releases are expected to be uncut and in chronological order. The first volume was released on October 25, 2011, and features 37 shorts (roughly one-third of the 114 Hanna-Barbera produced/directed shorts). The second volume, which will feature 42 shorts, was initially scheduled to be released on June 11, 2013, but was later postponed indefinitely for unknown reasons.