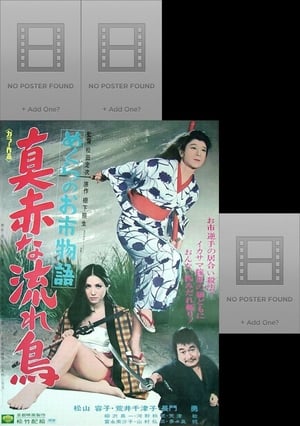 The Crimson Bat is a series of four movies based around the character of the same name. The character was a blind swordswoman. It was made by Shochiku studios, as a response to the hugely successful Zatoichi series. The character, Oichi, was very similar to the Zatoichi character, that is she was a blind sword fighter who roamed and did odd jobs for money. The main difference, apart from being a female, was that her weakness was a stereotyped female tendency to be emotional. Ironically, an official female variation of Zatoichi was released decades later, and entitled Ichi.