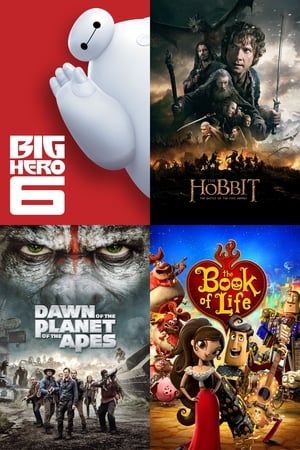 Based on http://realorfake3d.com While film studios are cashing in on 3D films, many are "faking it" by converting 2D films into 3D post-production. Worse, they're not being upfront in their advertising, and many people feel ripped-off after paying extra fees for the "3D Experience." It's been claimed that conversions are now just as good as the real thing, but there's a limit to what can be done post-production. If you only have one-eye's worth of content, you can't just make up the content for the second eye. And so here is a list for separating the real 3D films that were shot or rendered natively in 3D from the fake ones that weren't. Happy watching!