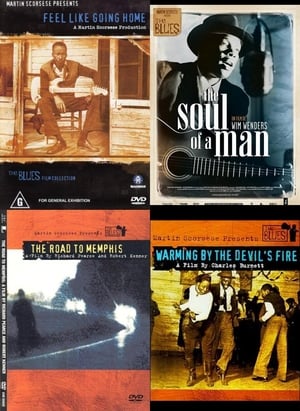 Under the guiding hand of Martin Scorsese, The Blues is a series of seven uplifting films by world famous directors who share a passion for the music. The films, by Scorsese, Mike Figgis, Wim Wenders, Clint Eastwood, Charles Burnett, Marc Levin and Richard Pearce, capture the essence of blues music and delve into its global influence - from roots in Africa to its inspirational role in today's music.