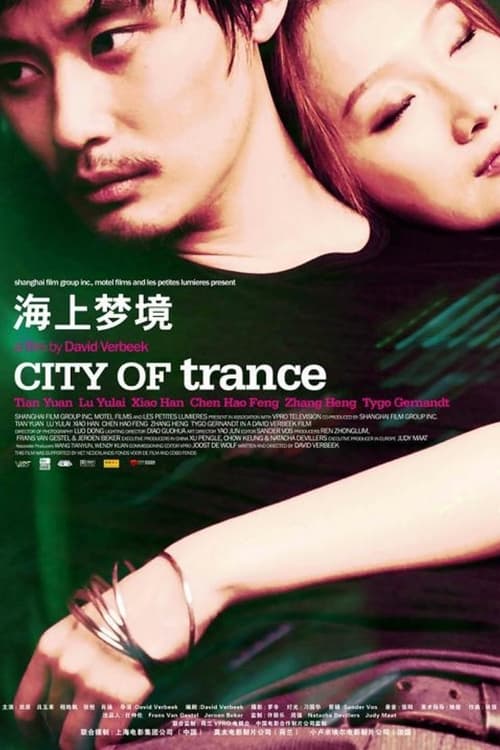 Young Dutch director made an (almost) entirely Chinese film. In a city where everything is new, an outsider is in any case no more out of place than the locals. Cinematographic portrait of modern life in the mega-city of Shanghai is made up of three separate stories about dreams and loves of twentysomethings. 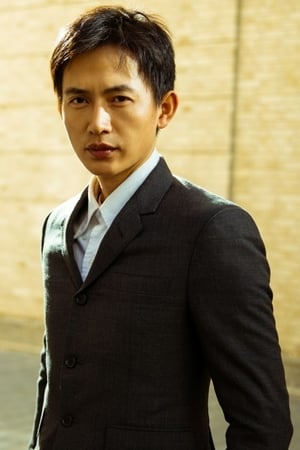 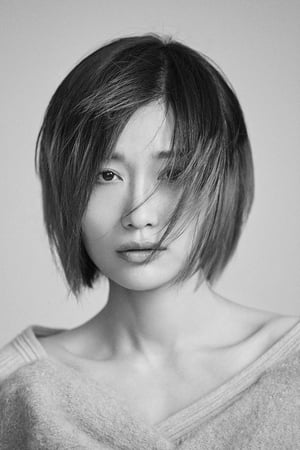 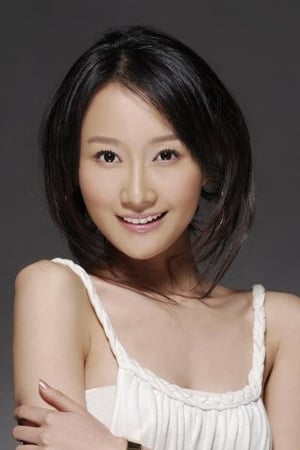 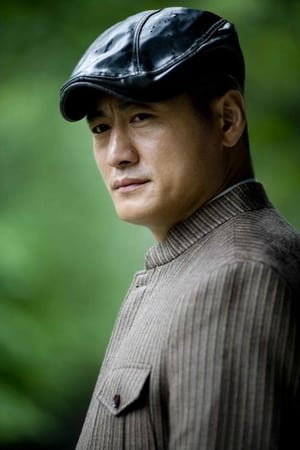 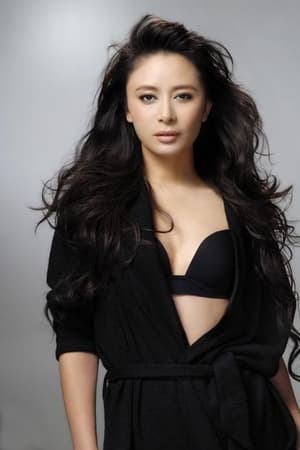