This Side Of Resurrection 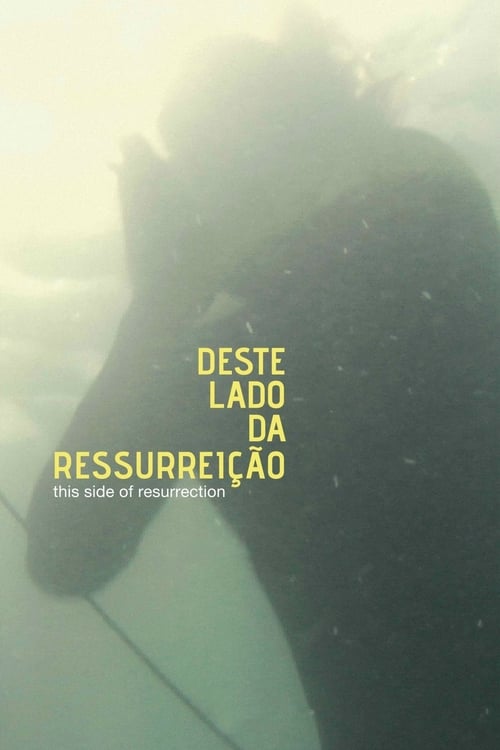 This Side Of Resurrection

The film tells the story of a sister and a brother, Inês and Rafael. Since the divorce of their parents, their family never saw Rafael again. Inês runs away from home looking for him when she is told he is back at the Guincho Beach and surfing again. Rafael is an ex-surf champion who everyday gets himself inside the most dangerous waves to test the limits of his life. When the two brothers meet, Guincho makes them come together in a promise of paradise on earth, as it was the last place where their family lived together and in happiness. But Inês is surprised one day when she finds her brother looking fixedly to the Serra de Sintra mountain range, where the Convent of the Capuchos, which once was his refuge, is. She fears having brought him back the memories of the separation of their parents. Rafael is in a crisis of faith. When one day he disappears, Inês knows he went back to the convent, and she starts doing what she can to bring him back to her. 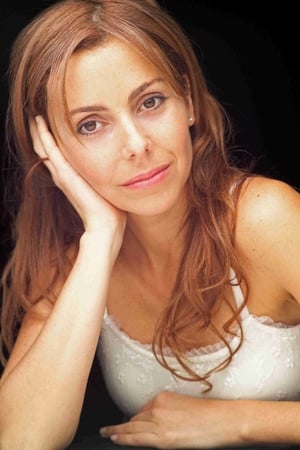 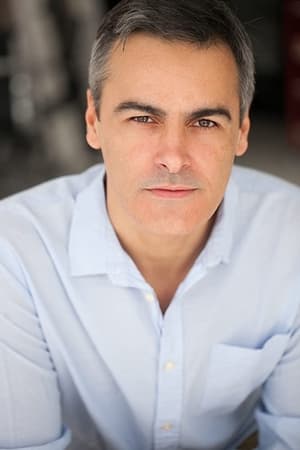 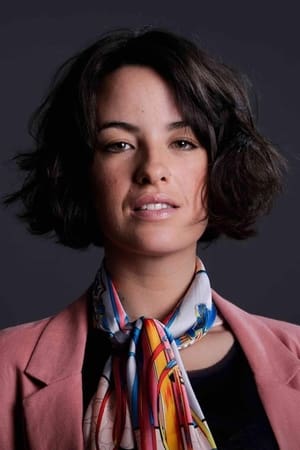 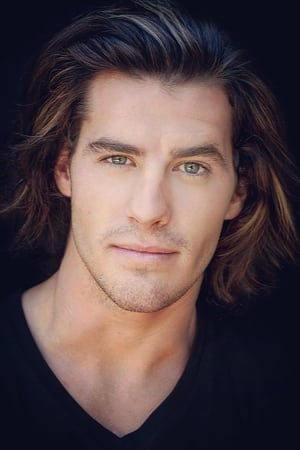 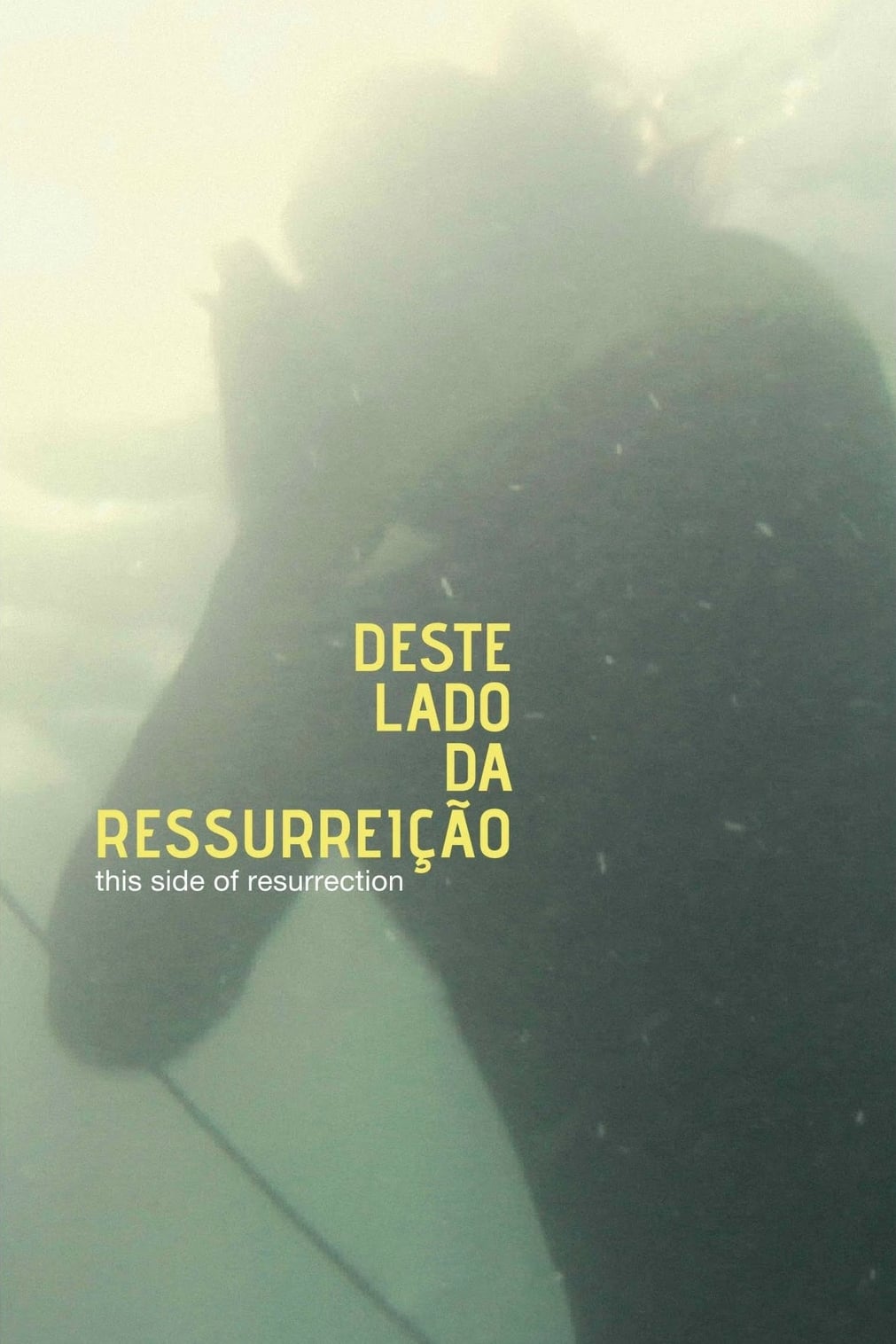