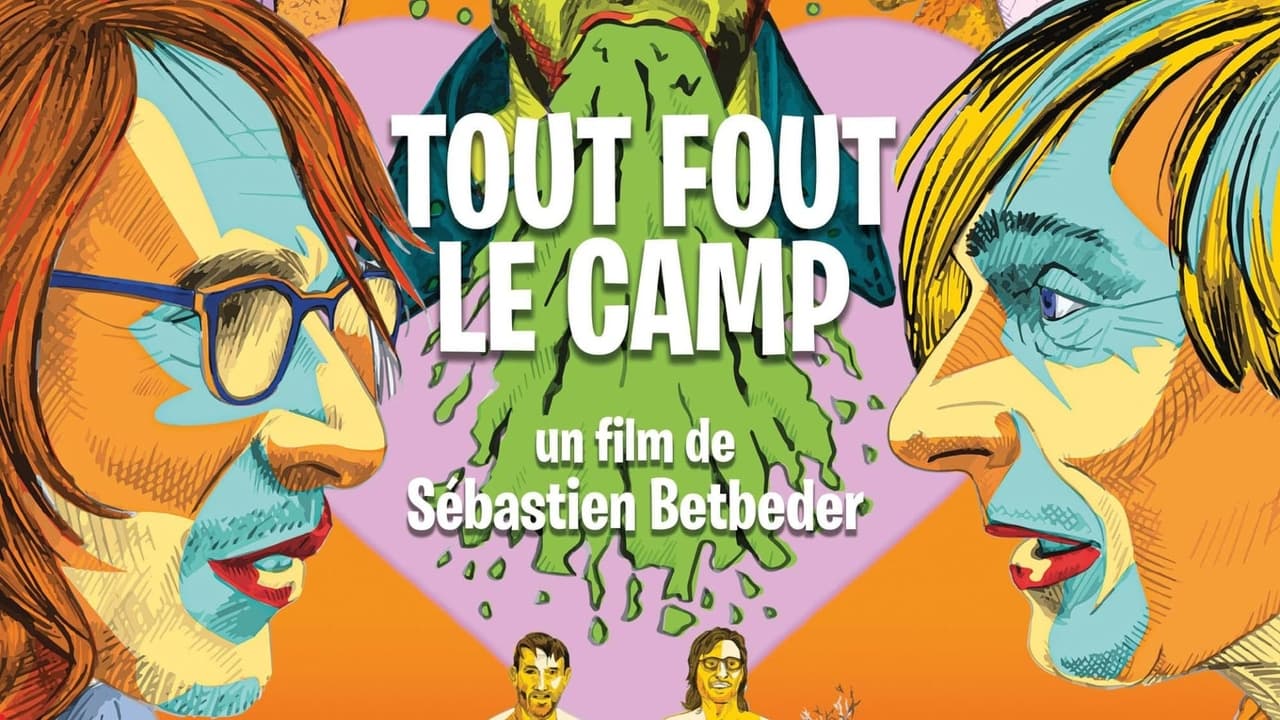 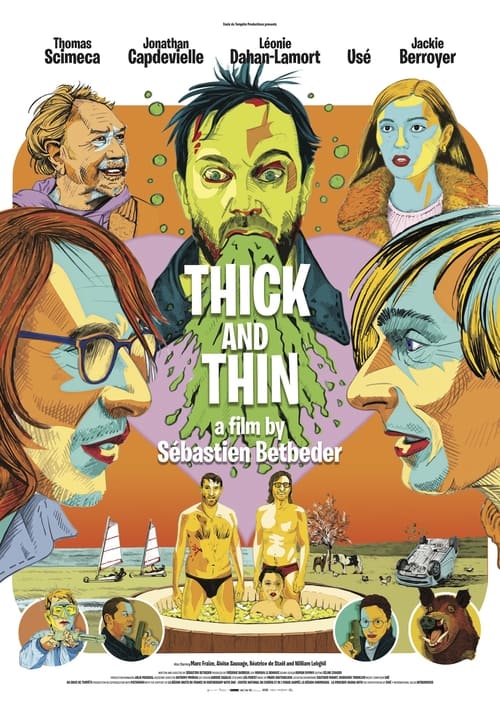 Thomas, a frustrated reporter who works for a local newspaper in North of France, is assigned to write a portrait of alternative musician and recent mayoral candidate Usé. After the interview, the two men happen upon the inanimate body of a man lying in a desolate alley. To their surprise, the man – Jojo – rises before them like a zombie. He appears to be fine, but has lost his memory. Some clues lead them to Jojo’s little sister Marilou. Through a series of unexpected events, the newfound friends forge bonds and embark upon a surreal journey. 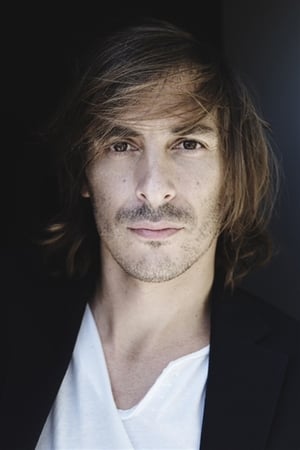 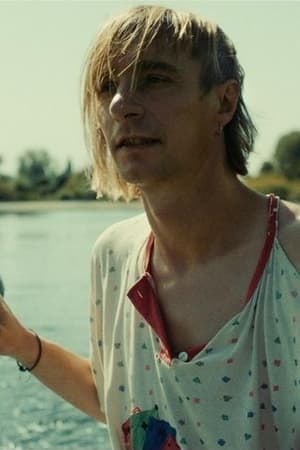 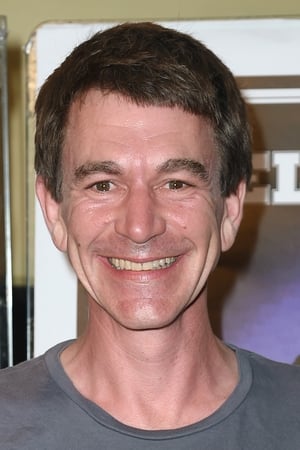 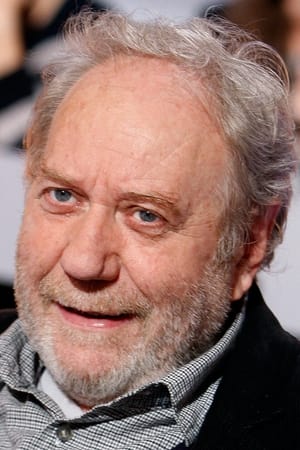 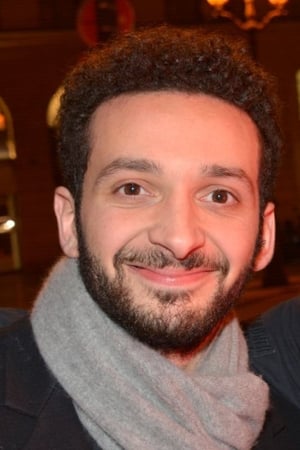 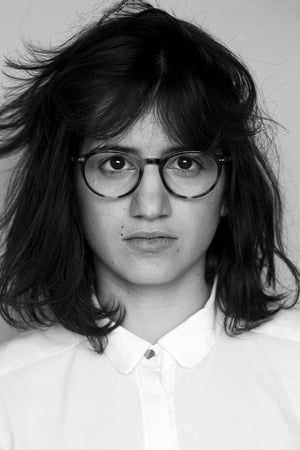 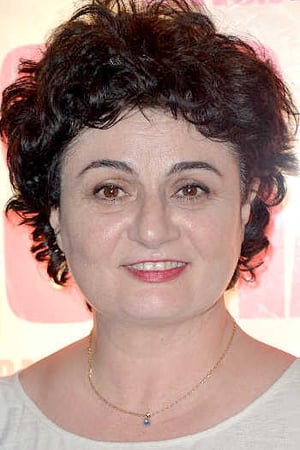 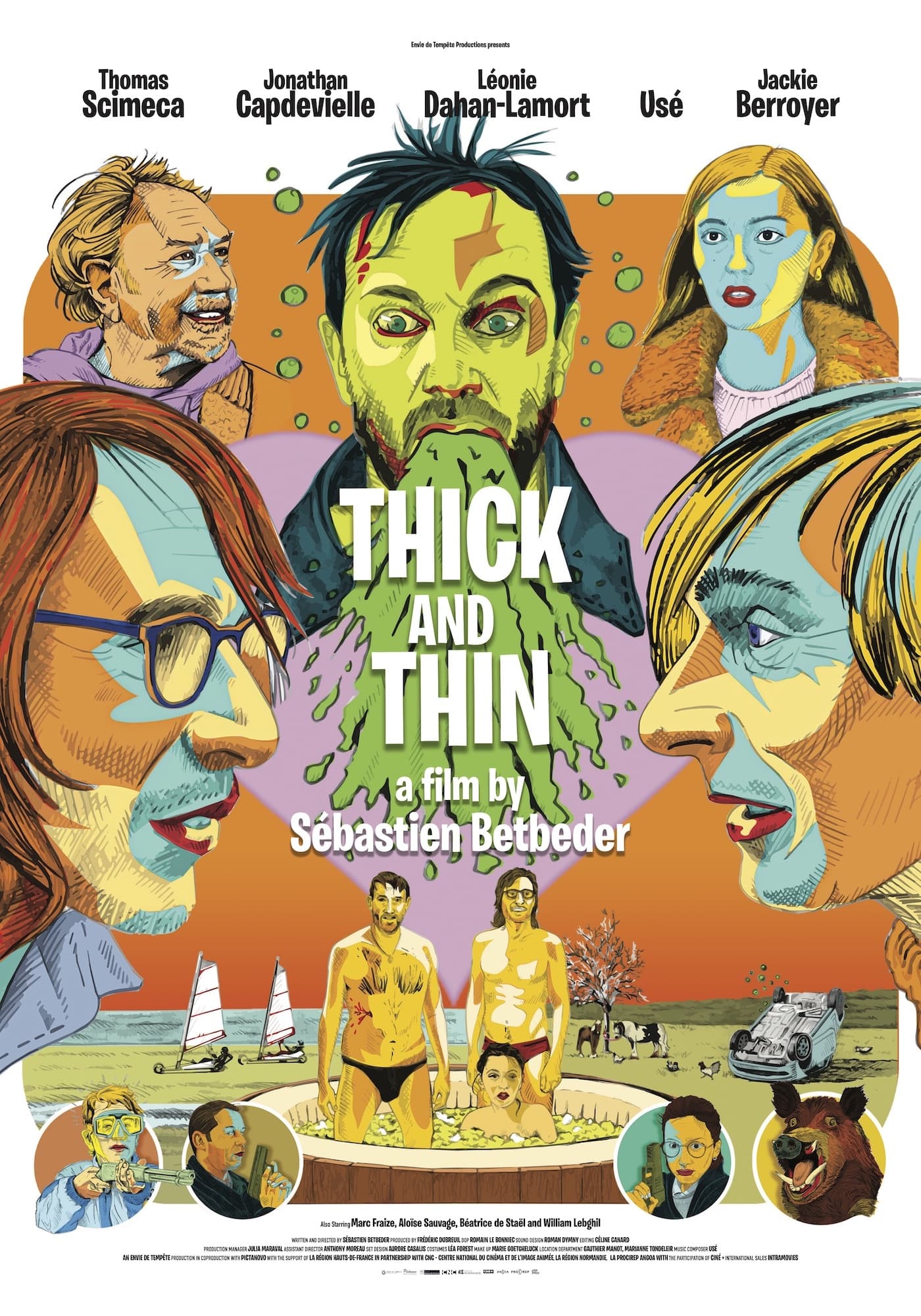 
Lists that contains Thick and Thin: