Jingi 32 : The Price of Betrayal 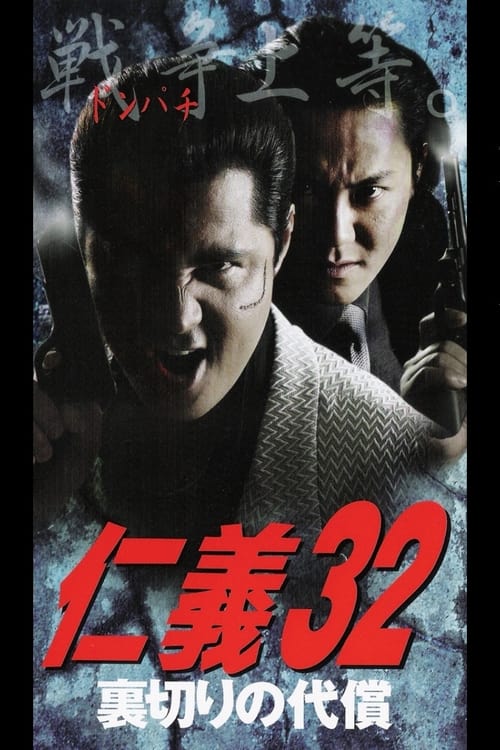 Jingi 32 : The Price of Betrayal

Don't show your back to the greedy outer road. A fierce tiger, a rising dragon, and a standing prince. The leader of the Uchida group, who belongs to the Ichienkai, is an outlaw who has expanded his power by breaking the law and vandalizing the stripes. Some members of the Ichienkai, who noticed Uchida's intention to take over the Ichienkai, were trying to expel Uchida. Hitoshi meets Muroto, the young head of the Uchida group, and searches for it, but on the way back, a gun is pointed at Seiji, the only son of the Uchida group leader. On the contrary, Jin who seized Seiji tries to use it as a trump card for expulsion of Uchida-gumi ?! 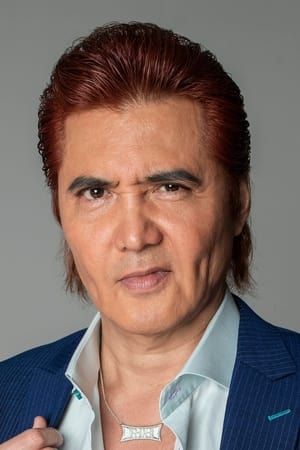 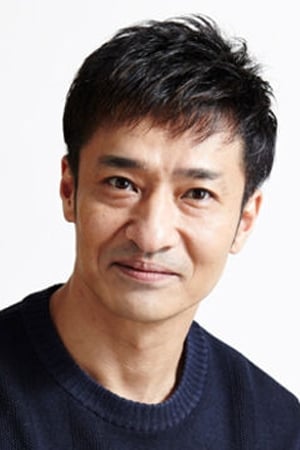 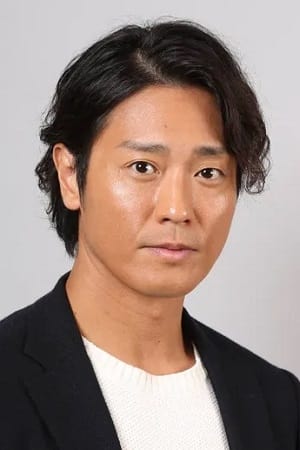