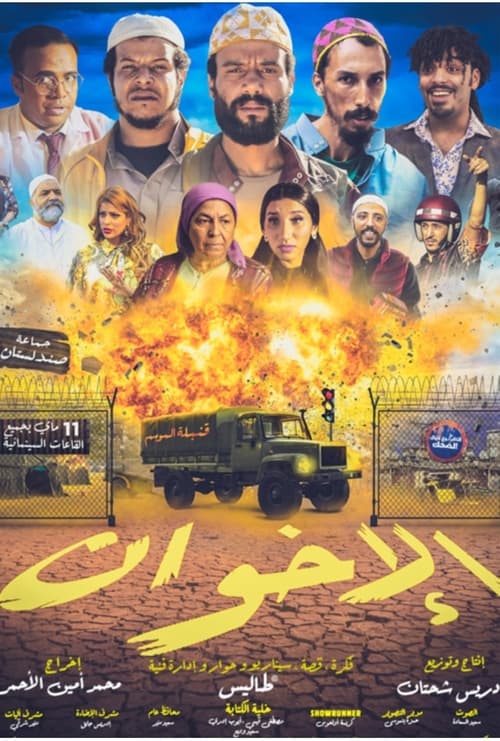 "Al Ikhwan" is a social comedy that tells the story of 3 friends (Zreka, Charo, and Abdelssadek), from a slum in Casablanca, who consider themselves brothers. Each of them has their story, their concerns, their problems, but they all share the same thing: failure in their lives marked by poverty, unemployment and marginalization... By seeking to create a buzz at through a video shot by the 3 young people, they were polarized and manipulated because of their naivety and carelessness and thus found themselves pursued by a search warrant against them throughout the national territory. . 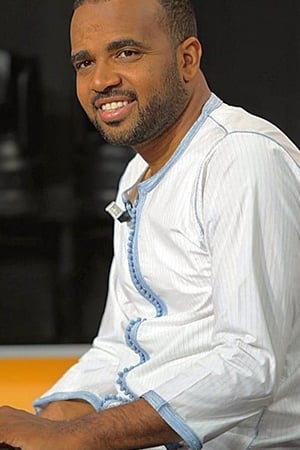 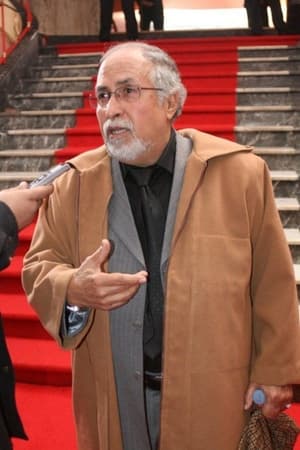 
Lists that contains The Brothers: