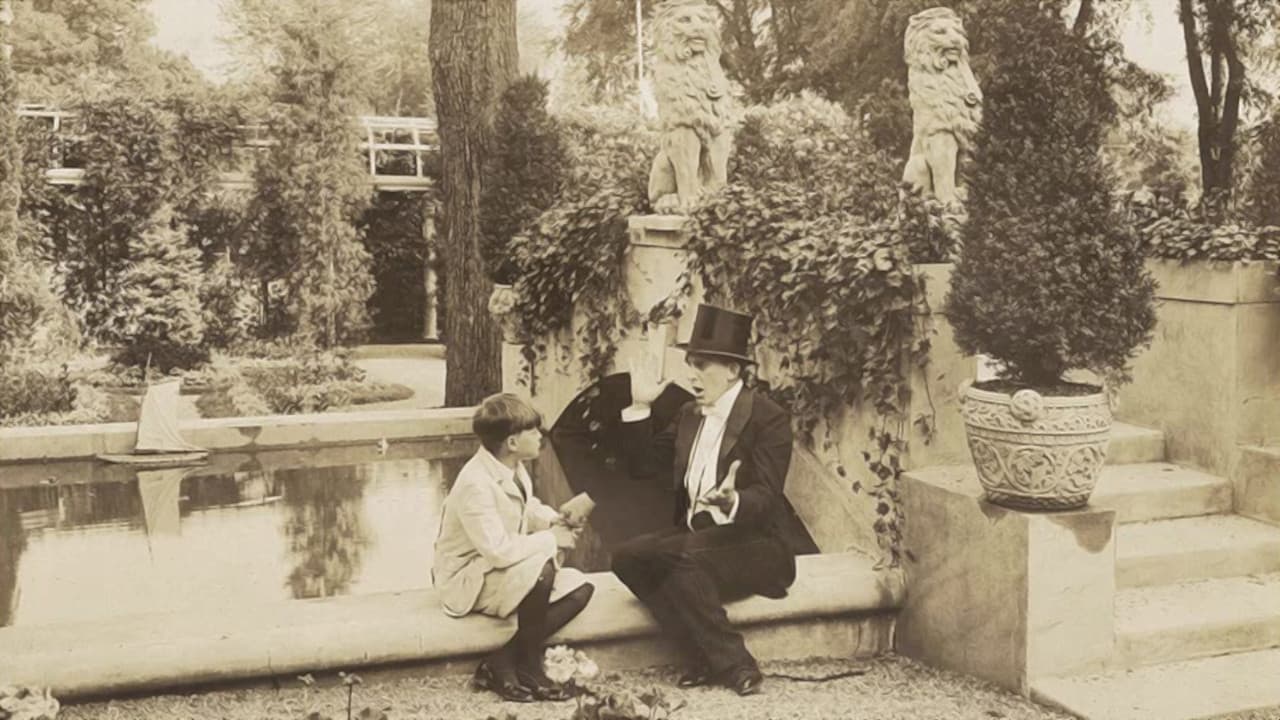 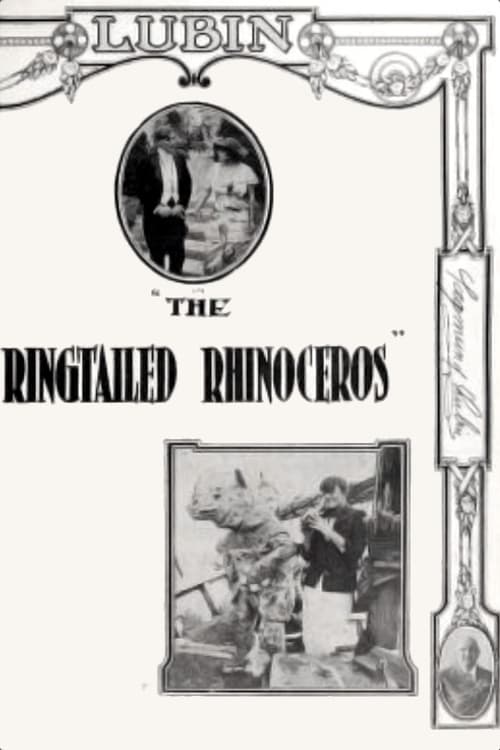 John Carter is a good fellow. In fact, his good fellowship is Carter's one great fault, for the highballs and cocktails which go with it too frequently make him forget his more serious obligations and are cause for anxiety on the part of his charming fiancée Marybelle. Marybelle's little brother, Billie asks Carter what is making Marybelle so sad. Carter replies evasively, "It's a Ringtailed Rhinoceros." Billie vows to kill the rhino. When Carter fails to appear on time at a dinner which was planned to announce his engagement to Marybelle, and finally arrives intoxicated, her parents in anger force her to break the engagement and forbid Carter the house. Marybelle's rejection of Carter hits him hard. 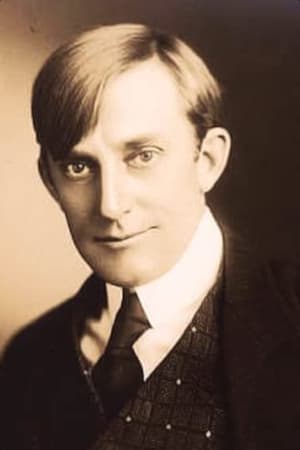 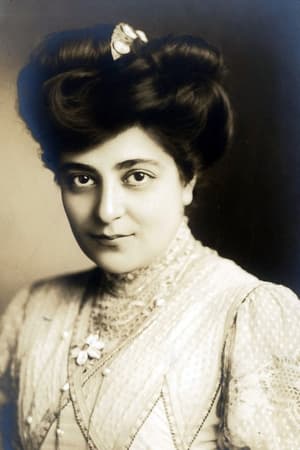 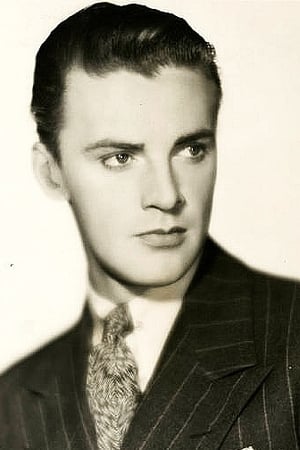 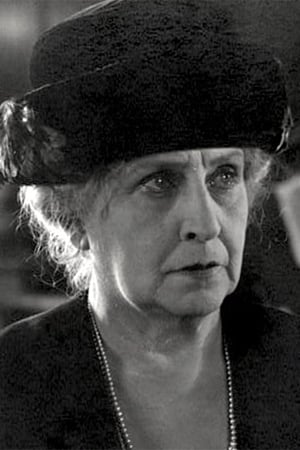 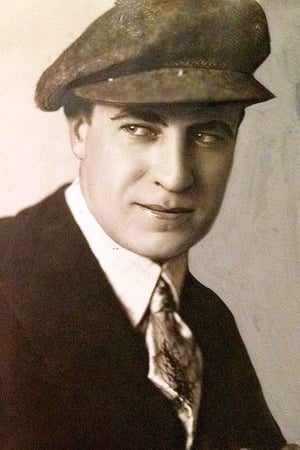 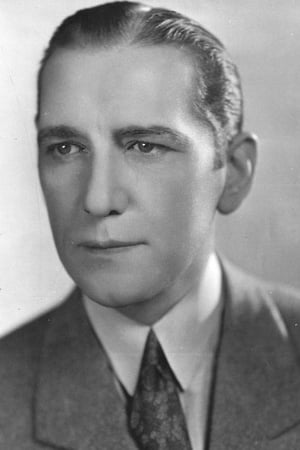 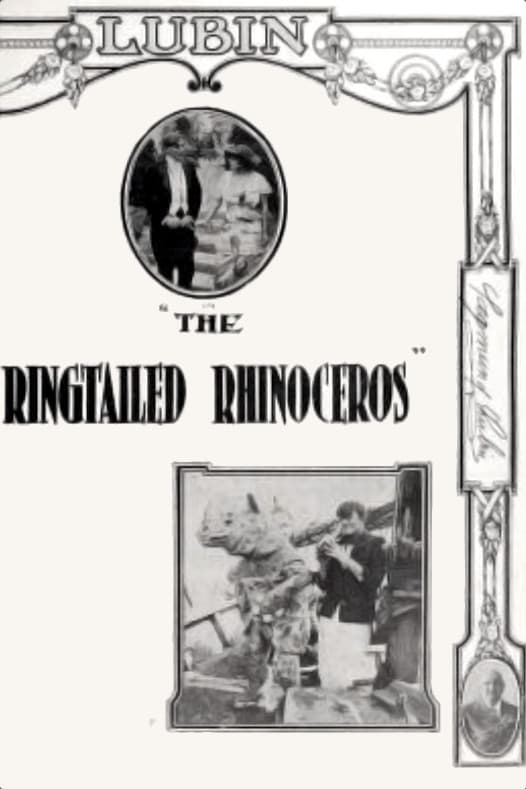 
Lists that contains The Ringtailed Rhinoceros: