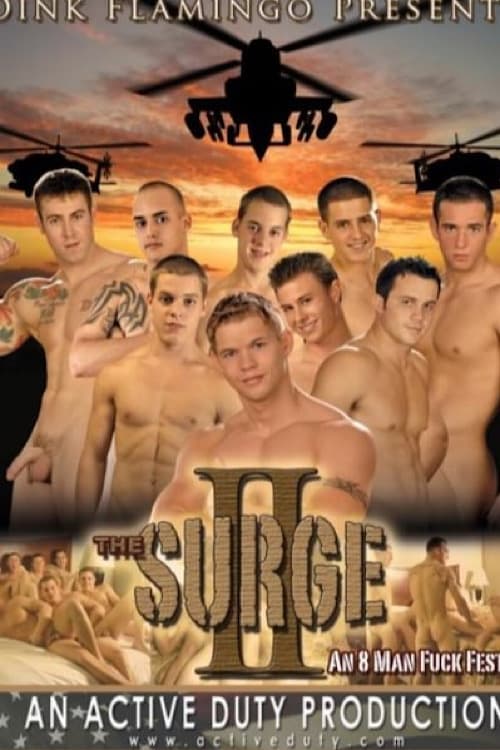 The Surge 2 brings with it three hot scenes. After all, a surge is all about more. Not only do we have three scenes on this DVD for you, but we've got an extra special scene that many of you have been waiting to happen for a long, long time. Kasey and Kaden bottoming for the first time ever and they do it for each other. The anticipation has been so great as we've waited for these two to cross the line and take this next step. It's finally here, troops. Brace yourself and lube up as two of our hottest troopers give it to each other for the first time. There's also another milestone on this DVD and that is our eight man fuckfest scene -- the most guys we've ever filmed at once. 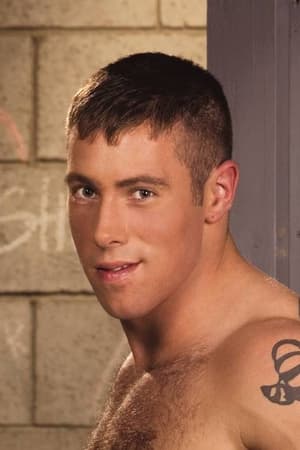 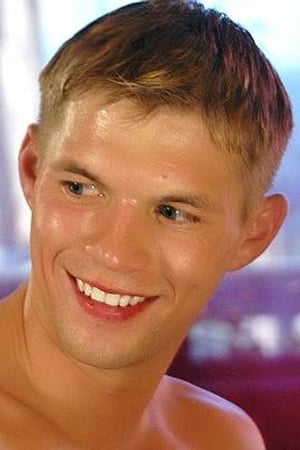 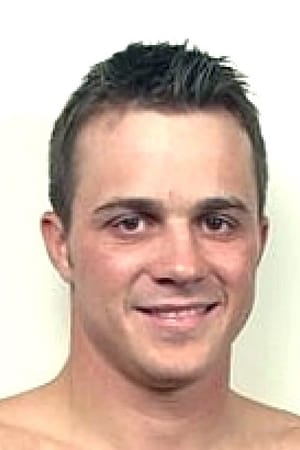