A new comedy horror film set in the vein of old 1950’s and 1960’s movies of this popular genre. Co-written by IFTA award winning writer Pat McCabe (Breakfast on Pluto, The Butcher Boy) and British writer and director Kevin Allen (Twin Town), Flat Lake is currently in pre production in Co. Monaghan, Ireland. "Flat Lake" follows the peculiar activities of Sir Charles Wimsgrove who has hatched an eccentric plan to convert the entire area into some sort of crazy Eden-like paradise. However, his plan is thwarted by local journalist Sinead McSwain, who, with the help of Historian, Doctor Guy Bensley, discovers her own unique other-wordly powers that ultimately enables her to put a stop to Wimsgrove's lunacy. 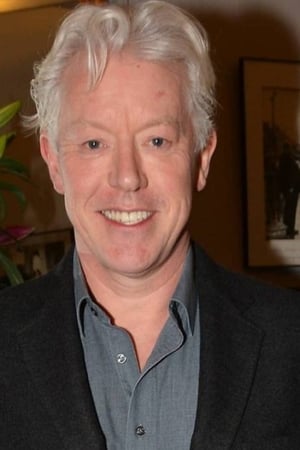 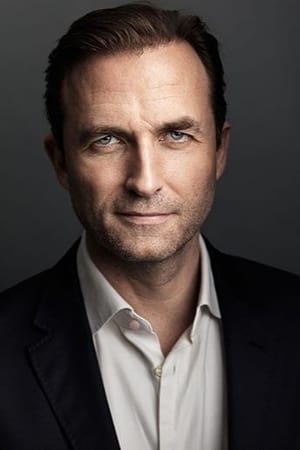 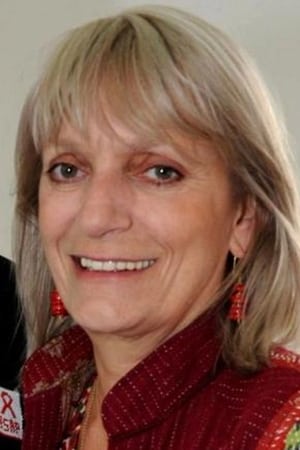 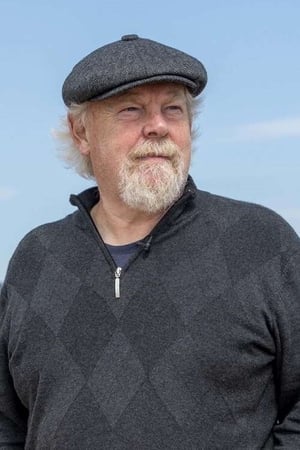