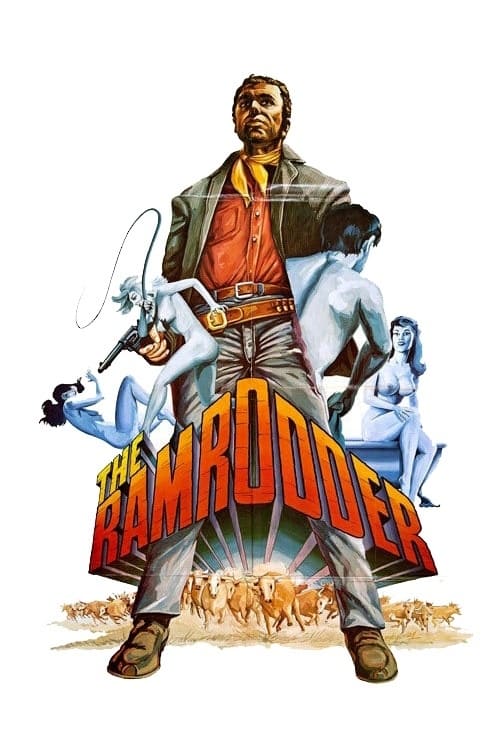 Cowboy Rick, on his way to visit his sweetheart, encounters a bevy of beautiful Indian maidens and dallies with one of them. Later, when one of the girls is murdered by a passing no-good, the tribe falsely blames Rick and sentences him to die. But Tuwanna, the chief's daughter with whom Rick, um, dallied, has other ideas. 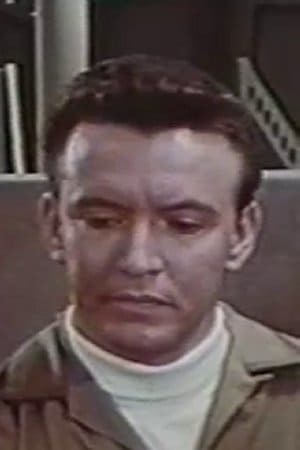 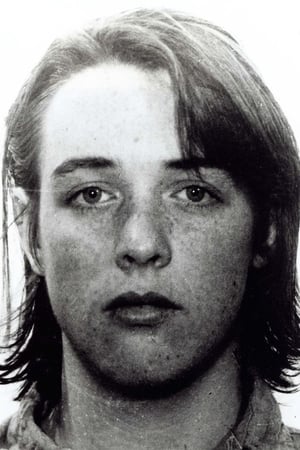 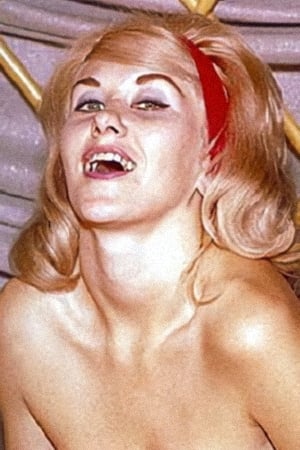 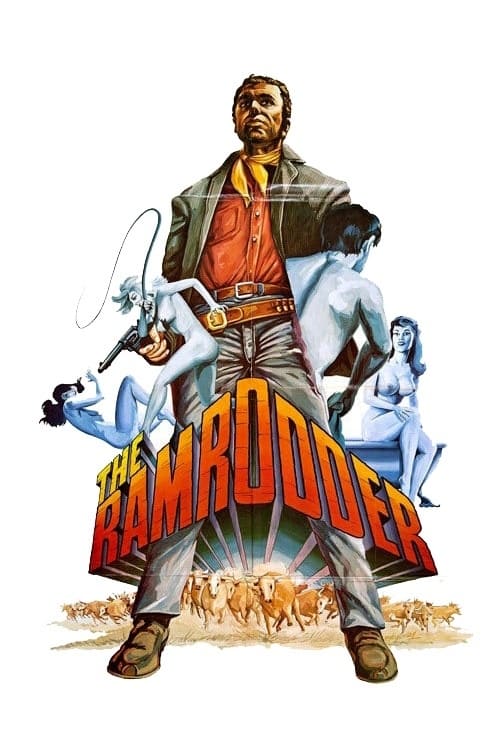