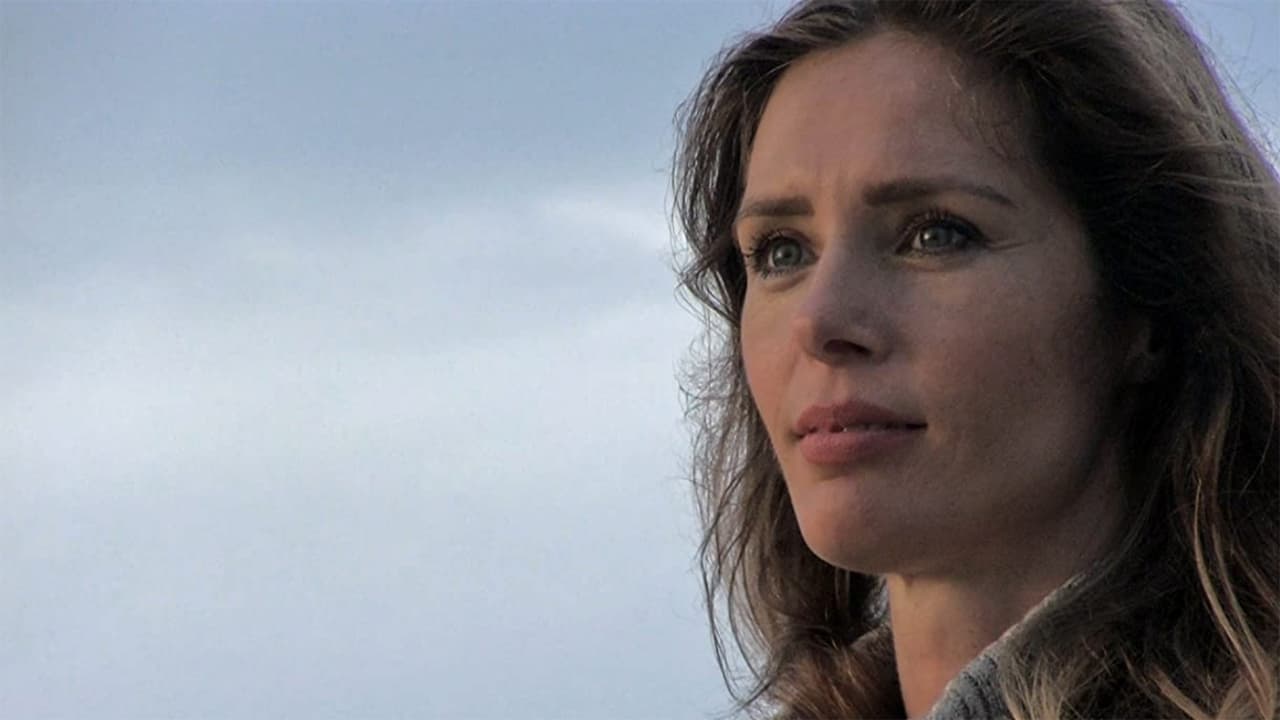 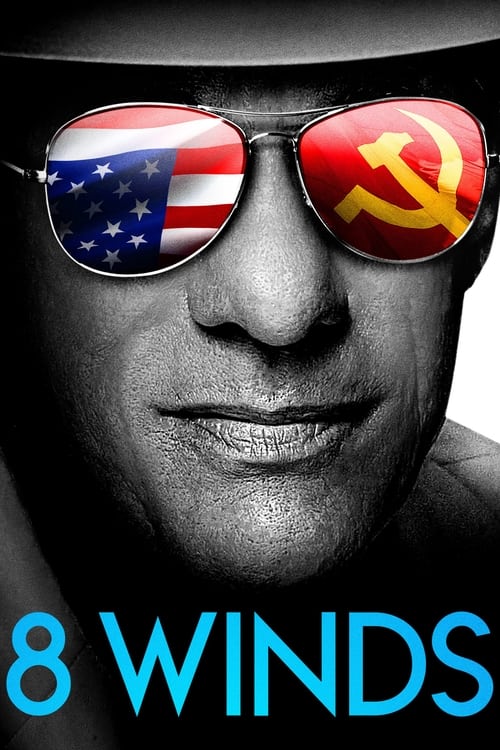 The film is a story about love, sacrifice, and hope set against an Arthouse noir milieu, where its sharks, vampires, and victims when a reclusive billionaire (Robert Davi), comedy club owner (Leona Paraminski) and over the hill filmmaker Charlie Nabis (Dan Coplan) are drawn into a deadly game of conspiracy and murder as a Russian Oligarch fights to control California's water supply. 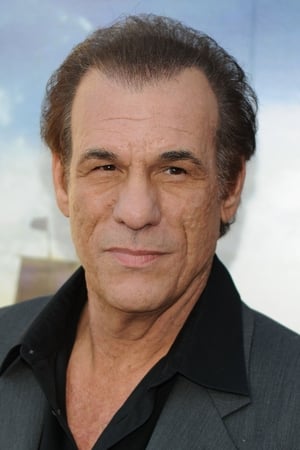 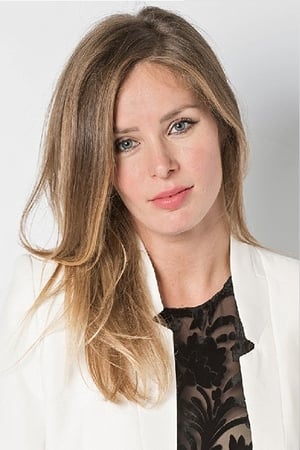 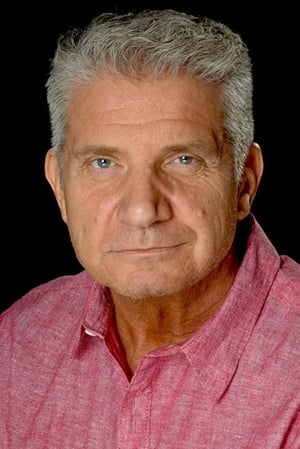 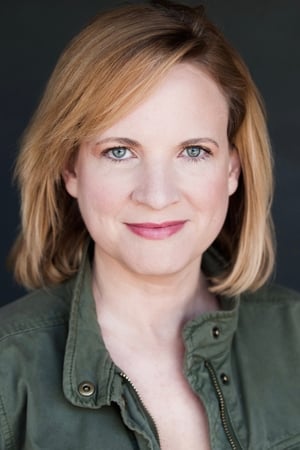 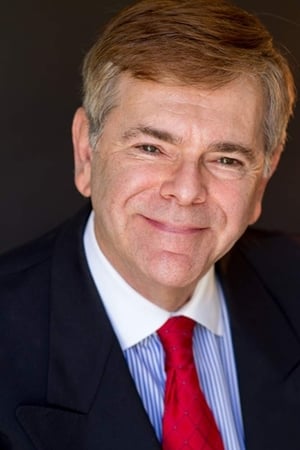 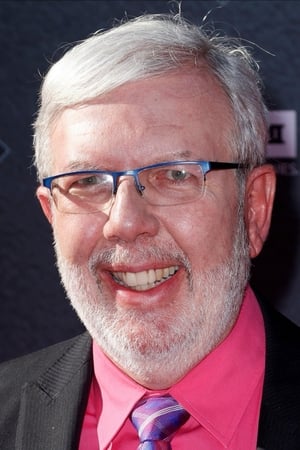 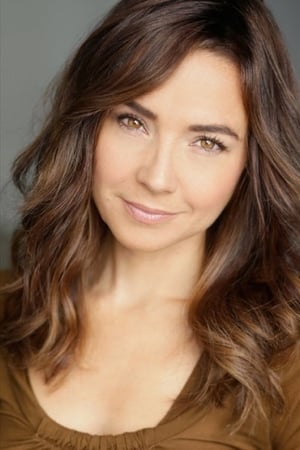 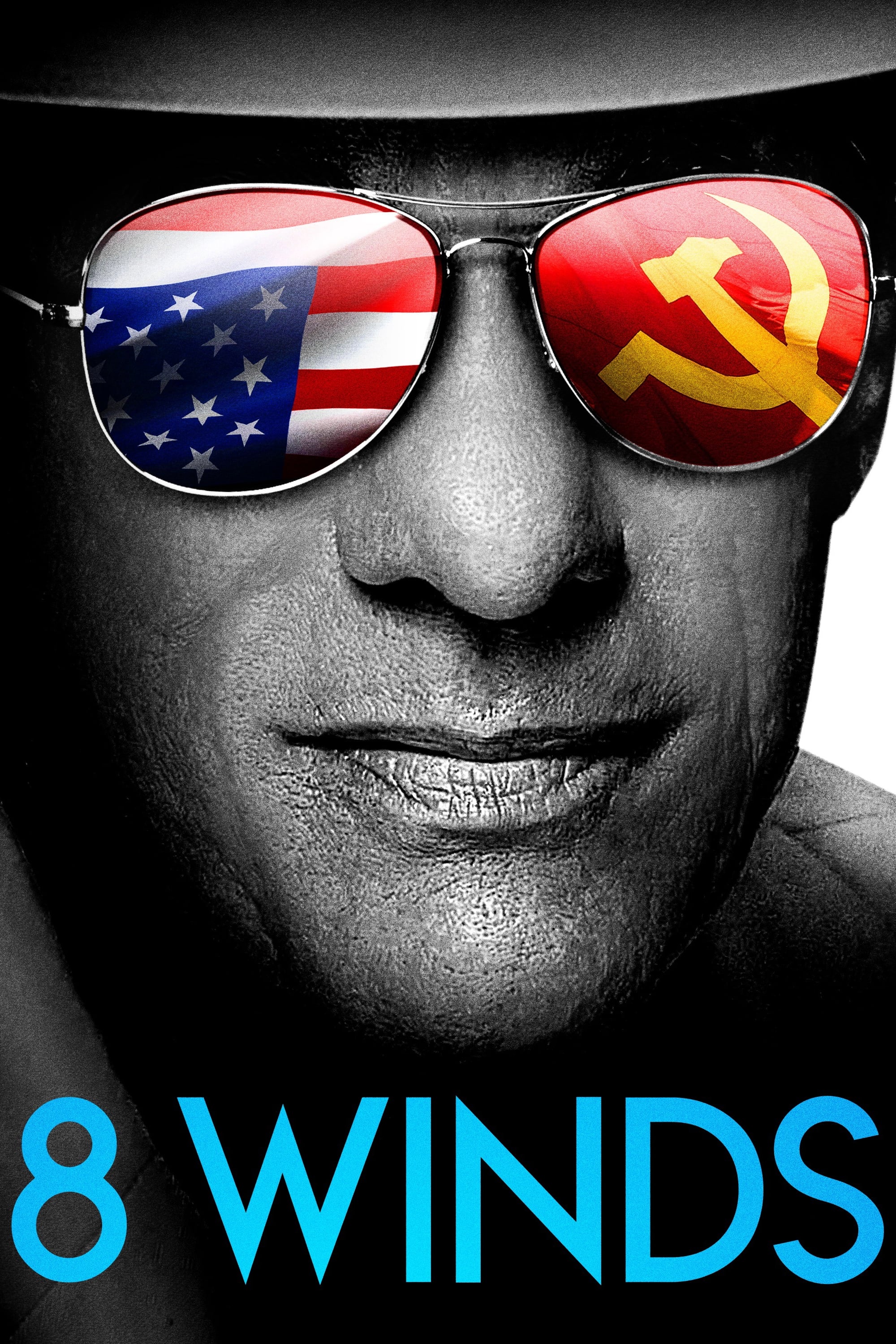