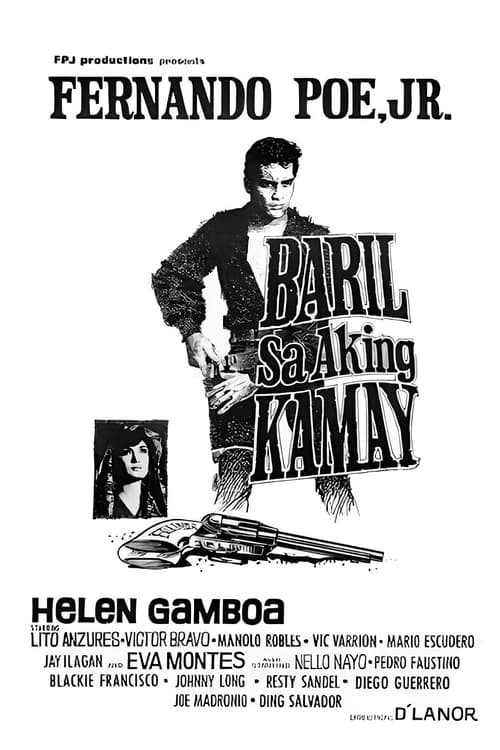 Ariel is pursued by two groups the first one, is a group of three notorious gunslingers headed by Rufo and his two men, Labuyo and Mario. The fanatical Rufo was too obsessed to face Ariel to determine who between them was the fastest gun in the land after Ariel gunned down Diegong Kidlat, known for his fast draw; the second one, a posse led by a sheriff named Hepe also keen to find and arrest him on Diegong Kidlat’s death. Diegong Kidlat was the one responsible for the death of Ariel’s wife named Erlinda. Ariel had Erlinda’s name engraved on his gun and vowed vengeance and justice. 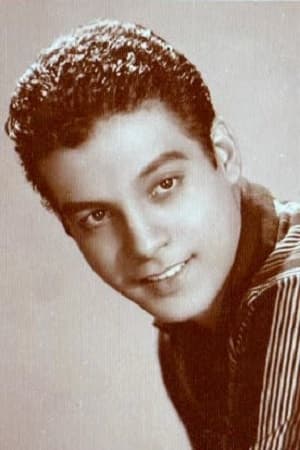 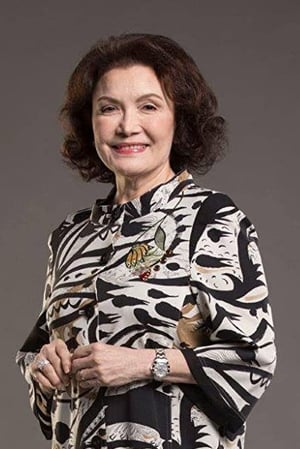 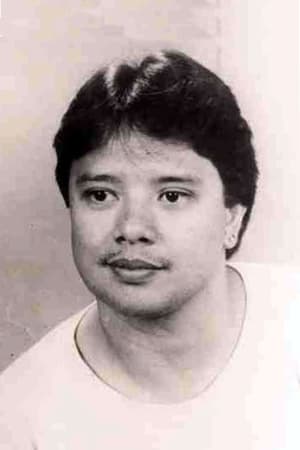