J. W. King shows why he was the king of gay sex films with his enthusiastic sucking, fucking, and kissing in this amiable, excellently photographed gay sex film! A young Colorado man, swim-built Scott Andersen, sets out to meet his idol, porn star J.W. King. While hitchhiking, uncut Andersen is "made" to suck off a highway patrolman. In San Francisco, Andersen looks for King and witnesses sex in a gym and a movie theater. There's also a torrid duo between King and Keith Allen in an alleyway. Andersen ends the flick by going back to the gym, where he finally makes it with his idol. 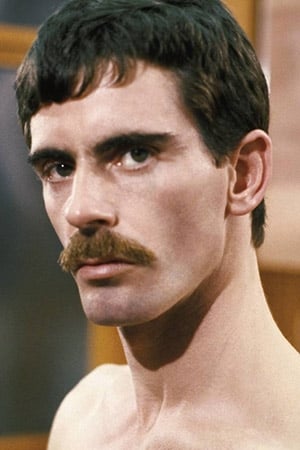 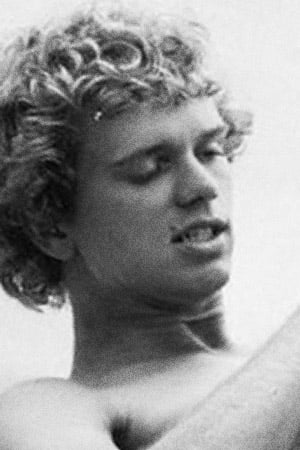 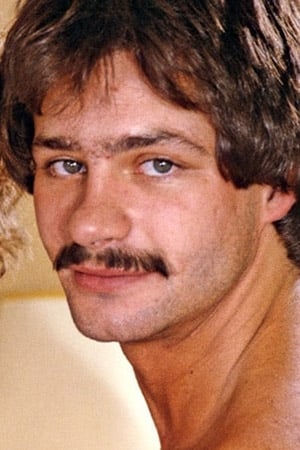 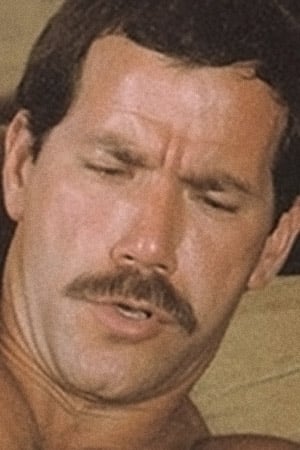 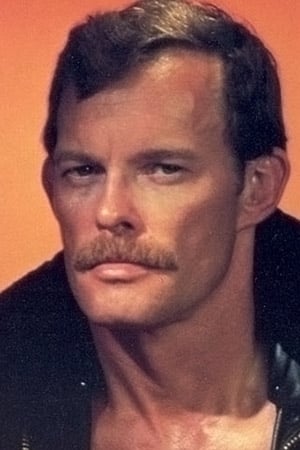 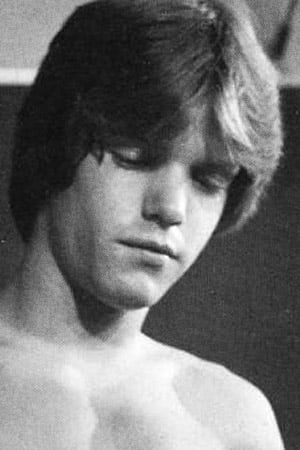