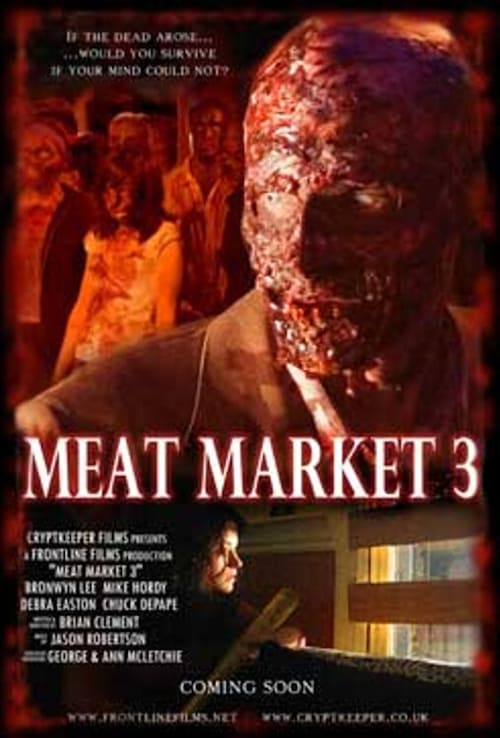 A young couple attempts to make their way to a rescue station during a worldwide crisis in which the dead return to life seeking living victims for sustenance. When they arrive, the shelter is being overrun by the undead and they seek refuge in a nearby abandoned house, and can only watch in horror as destruction and carnage ensue outside the windows... Low on food, water, and deprived of sleep, their grasp on sanity begins to slip away. But they have one small hope that may allow them to battle their way across the war-zone that was once the Garden City to what they hope is another survivor, and escape the maelstrom together. They fight not only with the reanimated dead, but with their own bodies and minds, as they hallucinate and slip in and out of consciousness, in their desperate final effort.