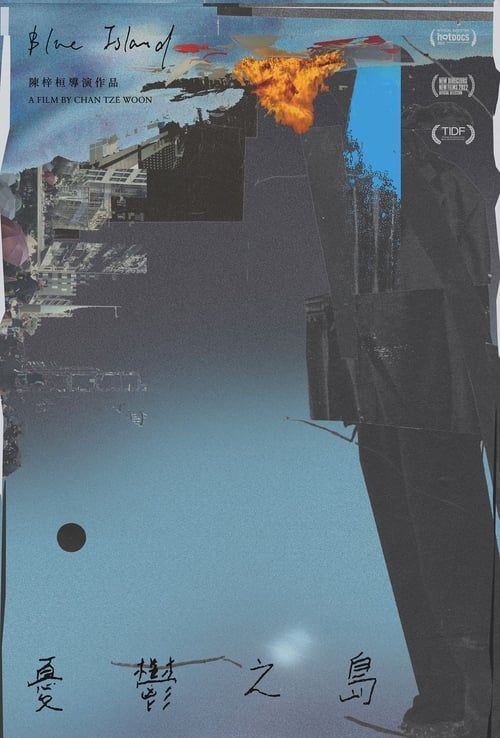 Although the Chinese government promised that Hong Kong would retain separate status until 2047, in recent years the Chinese state has consolidated its power over the metropolis. Large-scale protests by the populace have been brutally suppressed. This mix of documentary, fiction, and visions of the future reveals the current state of desolate depression among the people of Hong Kong. “A desperate attempt to capture the final moments of a sinking island”, as maker Chan Tze-woon himself puts it. 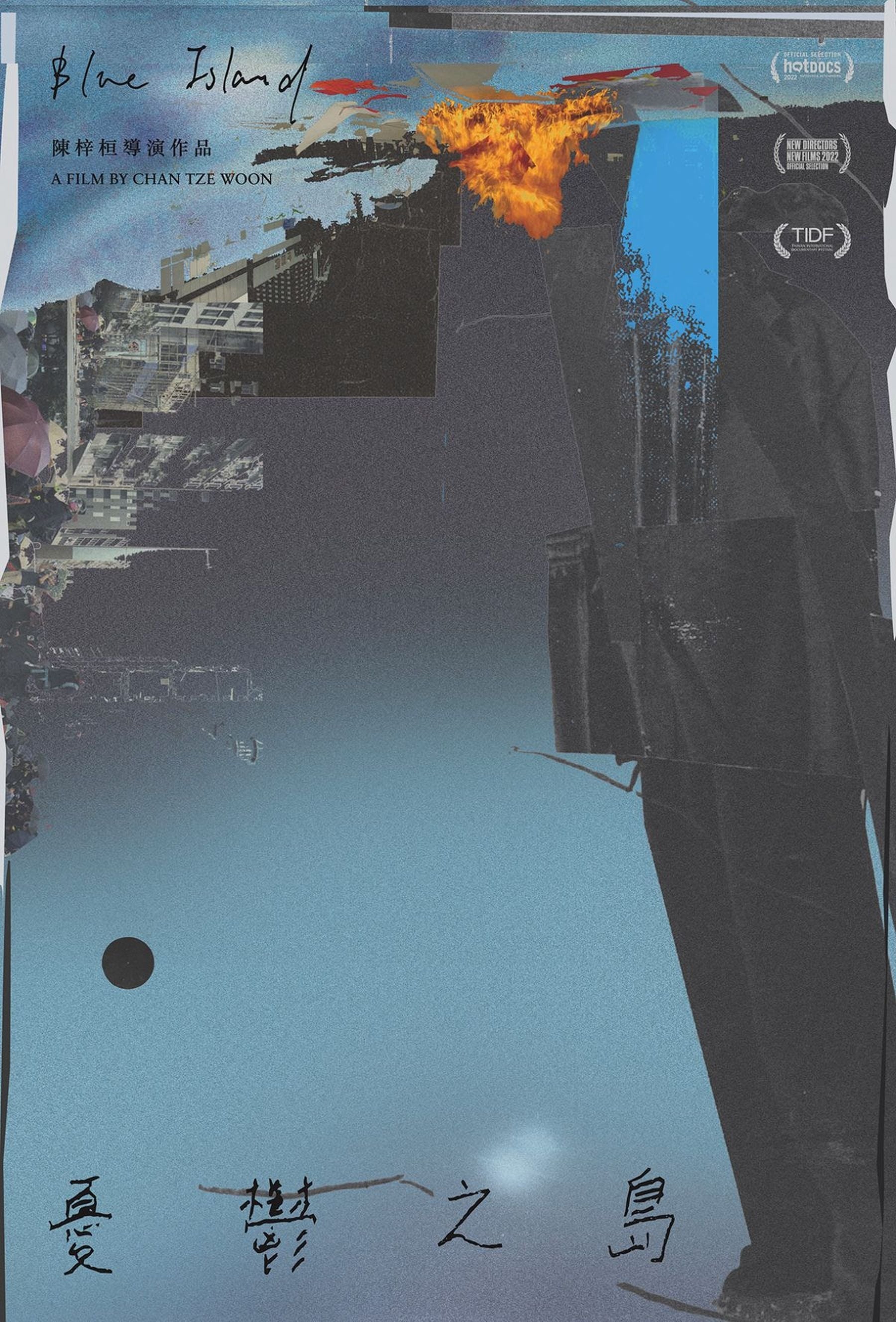