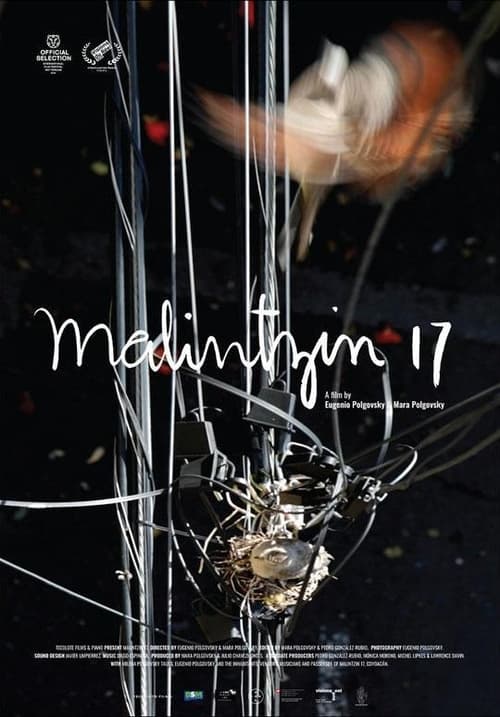 The pigeon is probably fake, says the five-year-old daughter of Mexican filmmaker Eugenio Polgovsky. Perhaps it’s a robot. Why else would a pigeon sit so still on that nest she built atop the power lines, diagonally under their window? For seven days and nights, Polgovsky filmed the bird from his second floor apartment. Together with daughter Mile, he watches life go by: the bin men, the neighbours and their dogs, the gas delivery man, the squirrels dashing through the treetops in search of food. All from the same perspective – basically identical to that of the brooding pigeon, who gets most attention. "Papa, why are you filming her, really?" 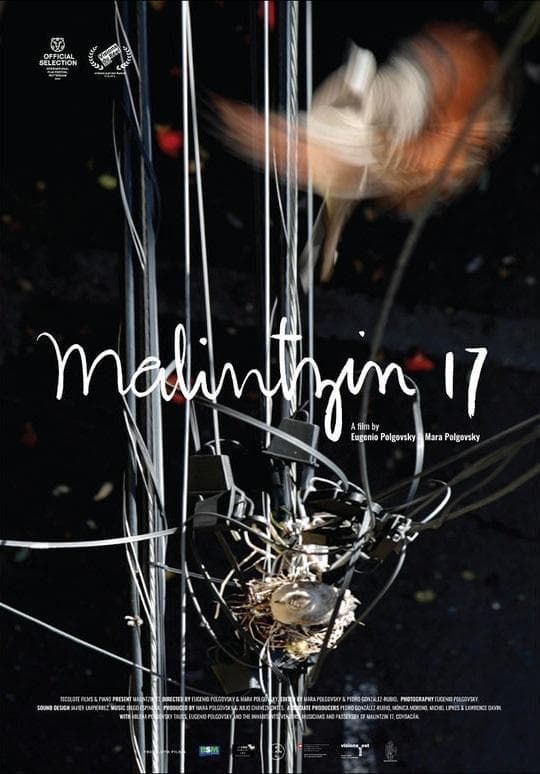