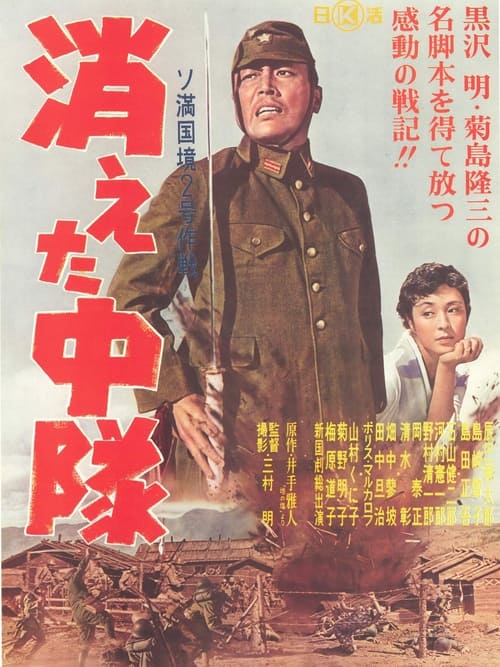 In June 1941, Captain Kagawa (Ryutaro Tatsumi), who had just graduated from the military academy, was assigned as the captain of a sentry patrol in Beiman, which was located on the opposite side of the Heilongjiang River from the Semidomka region of the Soviet Union. His predecessor, Lieutenant Kishi (Kawamura Kenichiro), a mild-mannered middle-aged man, had earned the trust of his men and the villagers by relaxing his military duties. However, newly appointed Lieutenant Kagawa thinks that Kishi's way of doing things is sloppy and begins to train the soldiers furiously in order to teach them a lesson. 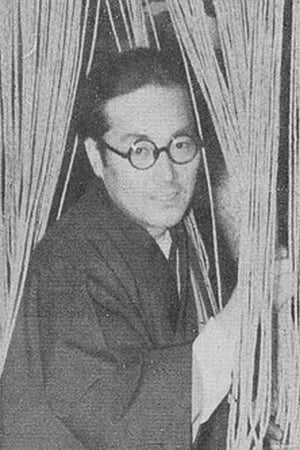