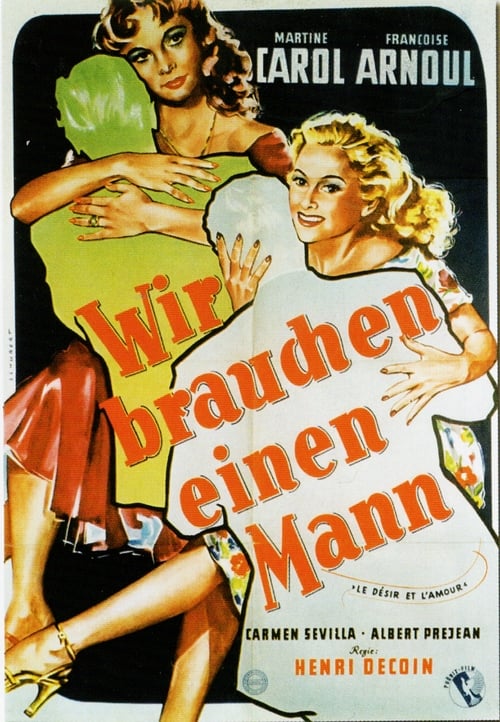 A French crew is working on location in Spain. But when they want to film a scene in which Gérardn the male star is supposed to be swimming across a river, the matinée idol proves water-shy and the director decides to double him. The one that replaces him is Antonio, a local fisherman. The latter does the job so well that he is chosen as a stunts man for the whole film. This does not please Lola,his fiancée; all the more as Antonio has fallen in love with Martine, the female star. 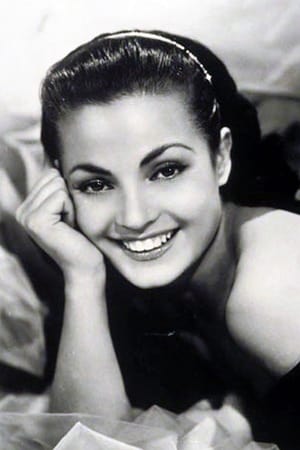 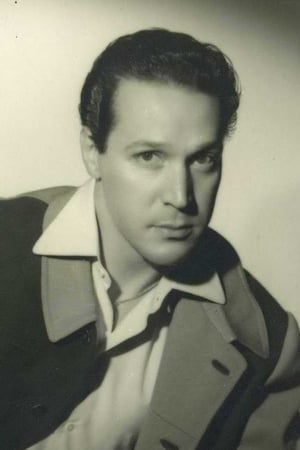