In the Belly of the Beast

In the Belly of the Beast

For 11 years, the FantAsia Film Festival in Montreal has been the premiere showcase in North America of fantasy, horror and action films from around the world. Every July, sold out crowds of 900 line up around the block before each screening; the festival itself lasts approximately 3 weeks. Shot during the 2 year of the festival in 1997, In the Belly of the Beast chronicles the intense struggles that five filmmakers in attendance went through to complete their films. Crew rebellions, corporate embezzlers and bankrupt studios are just a few of the memories conjured up during candid interviews, while the camera captures the latest challenge: the public acceptance - or rejection - of their films. 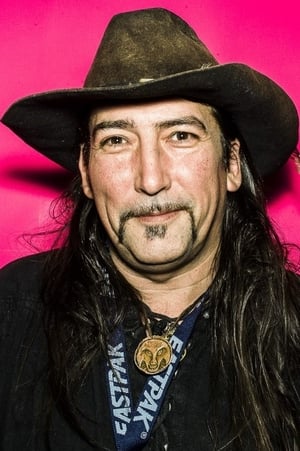 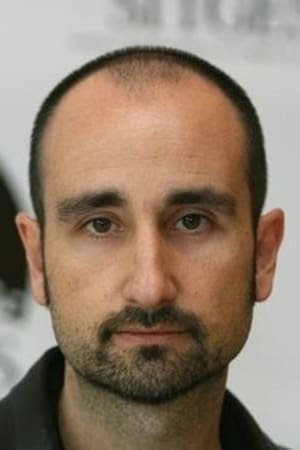 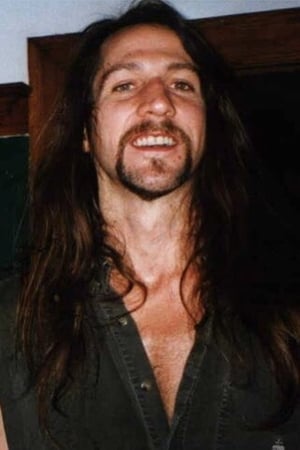 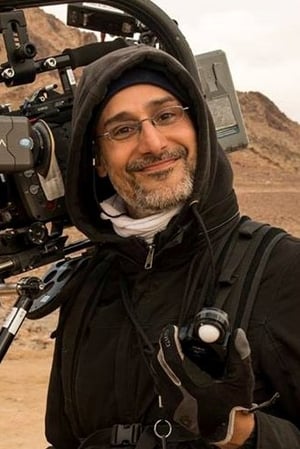