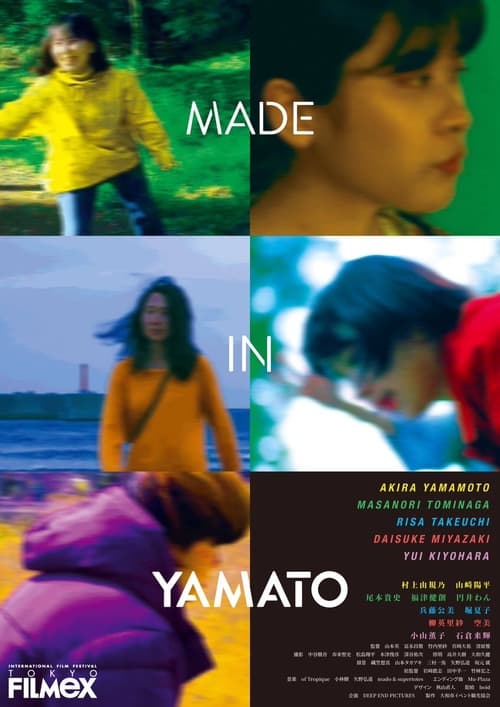 The film consists of five films about Yamato in the post-Corona period. Tominaga's "The Fourth Eye" depicts a bewildered father who is introduced to his stepfather by his estranged daughter; Kiyohara's "The Light of March" tells the story of a woman who becomes pregnant at a young age and tries to flee the town. Takeuchi's "Makie no Bouken" (Makie's Adventure), Yamamoto's "Ano Hi, Kono Hi, Sono Hi" (Ano Hi, Kono Hi, Sono Hi), about a city employee who goes around taking video letters for people who are retiring, and Miyazaki's "Eri-chan to Kumi-chan no Long, Mundane Day" (Eri-chan to Kumi-chan no Long, Mundane Day), about two people who have too much time on their hands to bury a time capsule in a forest on the outskirts of town.