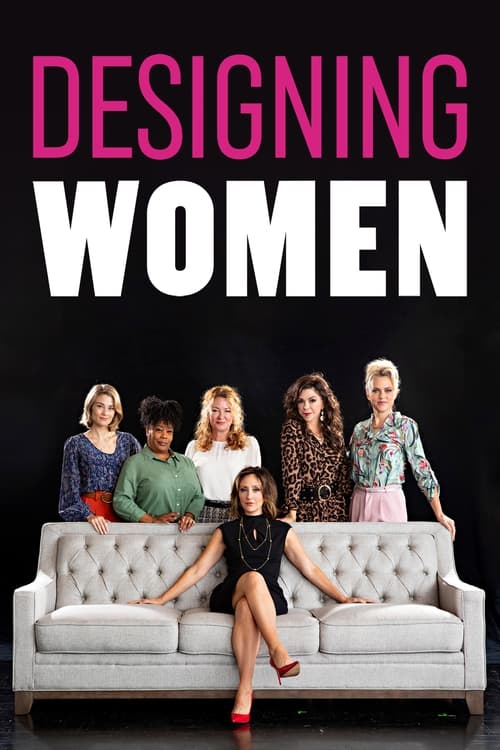 A world premiere play bringing the megahit television series to life for our current age. Teeming with raucous hilarity and channeling the series’ one-of-a-kind, trademark voice, Designing Women sets out to re-unite its audience—if nothing else—in laughter. It’s 2020, and Julia, Suzanne, Mary Jo, and Charlene are partners in the Atlanta-based interior design firm, Sugarbaker’s—but with the firm in crisis, they’re on the verge of a radical decision to sell the business and separate. A timely, whip-smart and deeply funny new Southern comedy set to take the theatre world by storm. 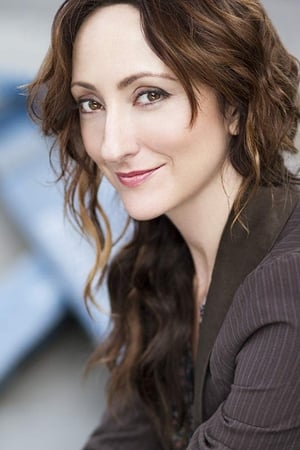 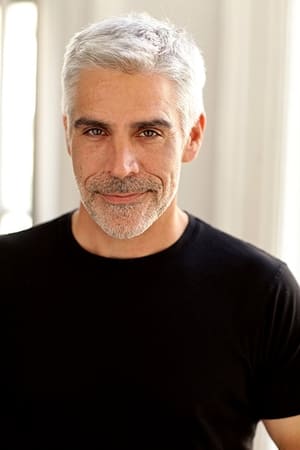 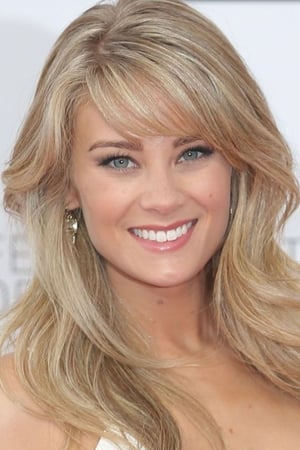 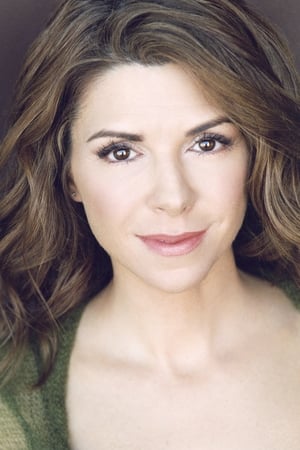 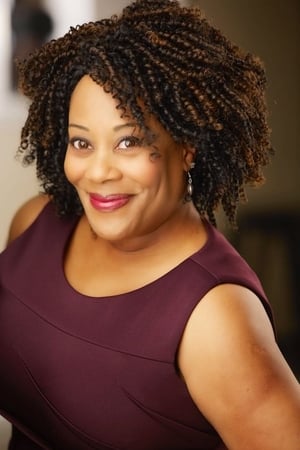