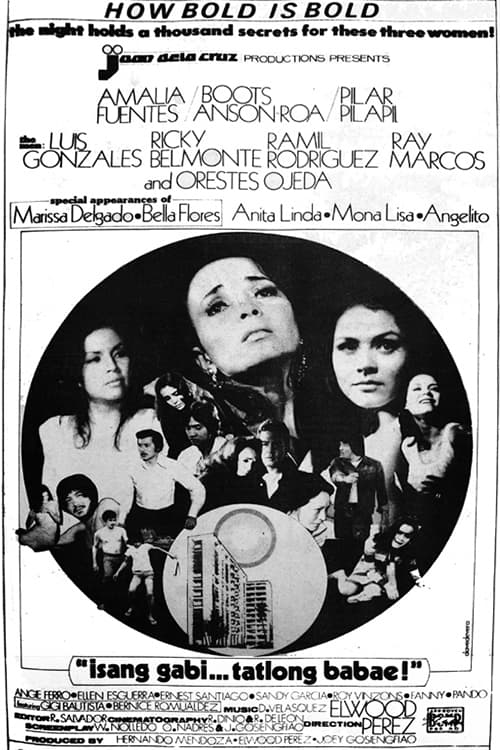 Critically acclaimed as one of the three best pictures of the year, along with “Krimen” by Jun Raquiza and “Tinimbang Ka Ngunit Kulang” by Lino Brocka, by the Philippines Daily Express, that merited a front-page year-end review written by Urian. Variety, the international entertainment trade paper, gave it similar praise. A three-part, social drama on parent-child relationships, it stars: the Philippine movies’ most beautiful face, Amalia Fuentes as the Phaedra-like, uppercrust stepmother who falls in love with her stepson, the adorable Boots Anson Roa as the slum mother who has to choose between her bastard son and her good-for-nothing love, the alluring Pilar Pilapil as the social climbing fashion model who belittles her sacrificing adoptive parent. The film, the Director and the three actresses were all nominated for the FAMAS and the Catholic Mass Media Awards (CMMA), but only the child actor, Angelito, won as best child actor. 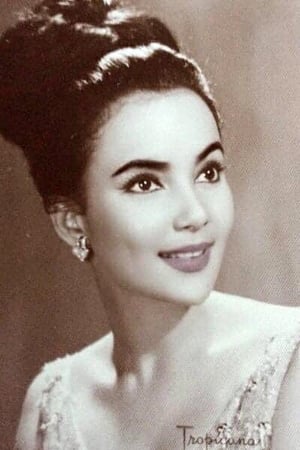 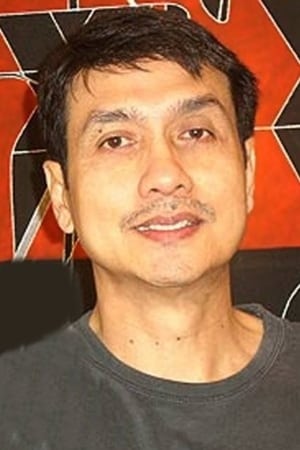 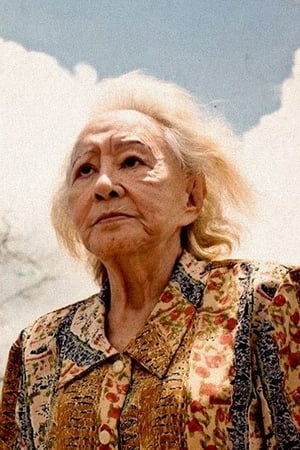 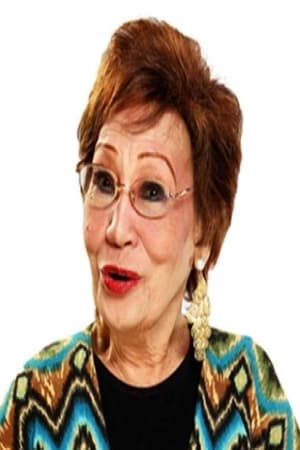 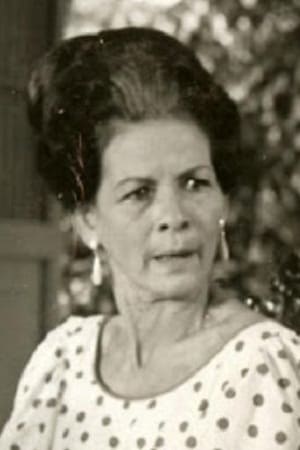 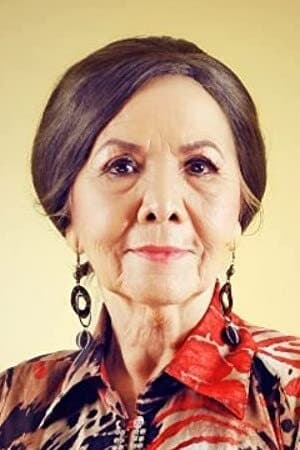