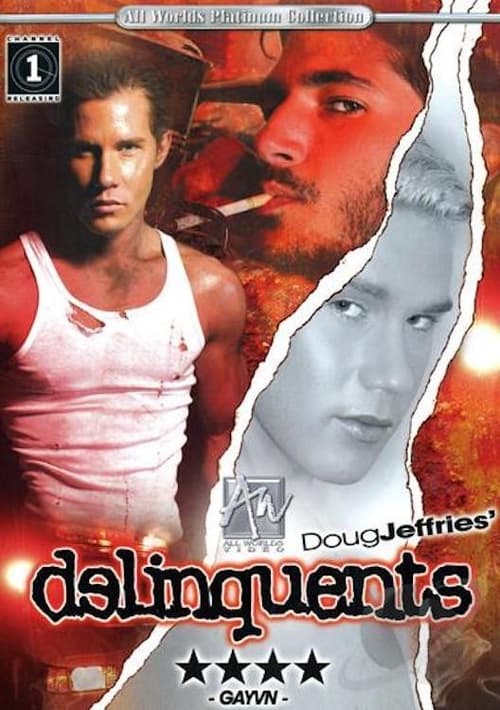 Jan Fischer is a delinquent and if he knows something is bad, he does it! Scott Swann, a career hoodlum, is working a con on an unsuspecting victim, played by Matt Cole, with just a look and a nod from Scott, Jan is in on the fun. The boys drag Cole to the back of the bar to have sex with him on a pool table and while Scott distracts Matt, Jan steals his wallet. Jan take off to meet up with Tommy Blade, another one of his buddies, show off his score for the day. A couple of corrupt police officers, played by Rascal Video exclusive Tyler Riggz and Nick Mazzaro, chase the boys down and bend them over the police car to have their way with them. The cops tie Tommy to a tree and blow their loads on him, leaving him to rot in the woods. As for Jan, they haul his ass down to the station for some heavy interrogation. Sergeant Ross Cannon and his partner Rascal exclusive Johnny Hazzard question Jan, thinking they know the secret of reforming a career criminal. 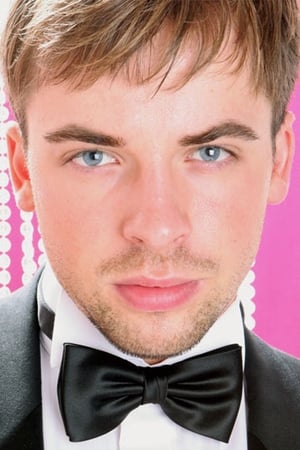 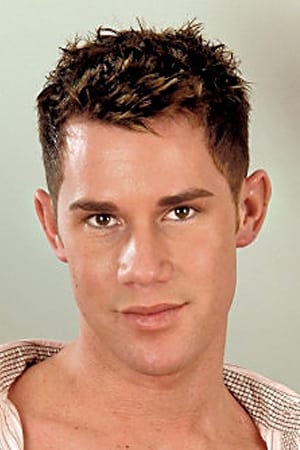 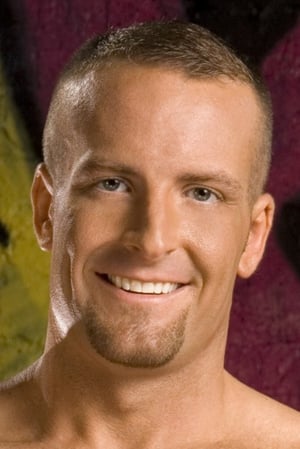 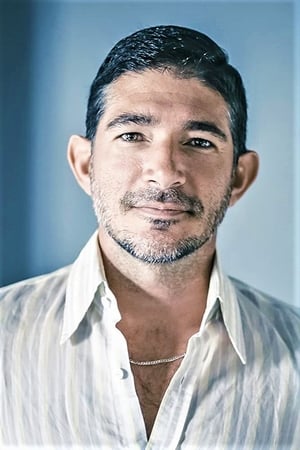 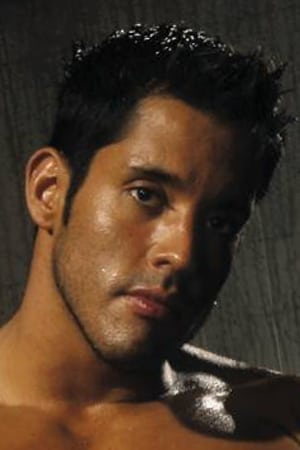 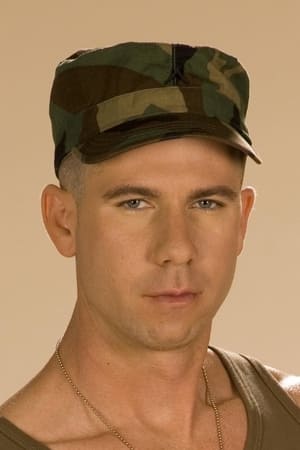 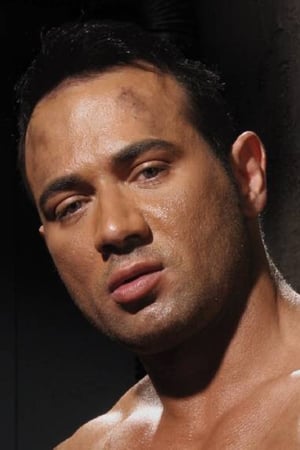 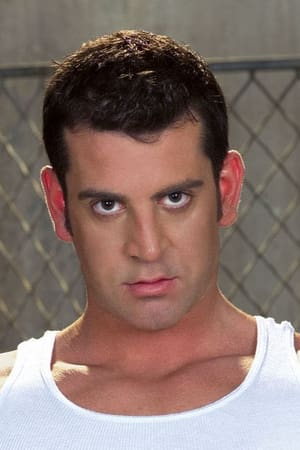